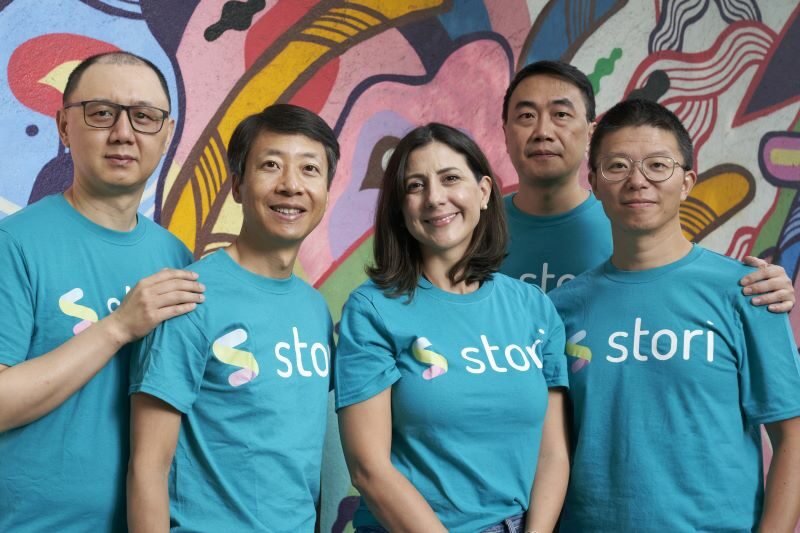 Mexican fintech Stori has achieved unicorn status following its latest round of funding, valuing the company at $1.2 billion.

Stori was founded in 2018 to offer credit card products to underserved populations and now has more than 1.4 million customers in Mexico.

The fundraising means that Stori co-founder and chief governance officer Marlene Garayzar has become the first Mexican woman to have founded a unicorn technology startup in the country.

She said: “We are proud to bring financial inclusion to more than 1.4 million customers in Mexico. This important milestone could not have been possible without our incredible teams in Mexico, the US, and Asia, and to all our customers who embraced our brand and product.”

Proceeds from the fundraising, which comes nine months after its Series C round, will be used to grow the team and extend its product offering beyond credit cards. Stori also plans on expanding its geographic reach across Latin America, targeting 100 million underserved consumers.

Bin Chen, co-founder and CEO of Stori, called the new round of investment “a significant milestone”.

“By addressing key pain points of our customers with a simple and mobile-first experience, we hope to play a major role in democratizing credit access, making our customers’ lives easier, and supporting economic growth across Latin America,” Chen said.

“Stori’s ability to raise this round during a time of economic uncertainty demonstrates the confidence of investors in Stori and its mission,” added Annabelle Long, founding partner at BAI Capital.