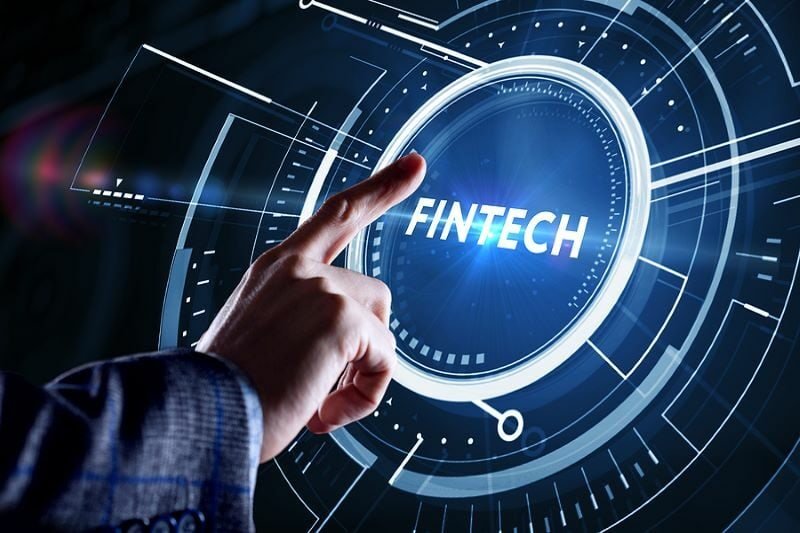 Investment in UK fintechs grew 24% in the first half of 2022, even as total capital invested in fintech globally remained flat, according to Innovate Finance.

Overall, the US received the most investment, bringing in $25 billion in fintech capital in the first six months of the year, with the UK in second place, having secured $9.1 billion, up 24% on the first half of 2021.

The amount invested in UK fintech over the period is more than the rest of Europe combined, the Innovate Finance 2022 Summer Invest Report revealed.

The total amount of capital invested in fintech globally in the first half of the year reached $59 billion and was flat year-on-year, based on 3,046 deals analysed.

After the UK, India’s fintech sector received $3.9 billion in investment, followed by Germany at $2.4 billion, and France with $2.3 billion. 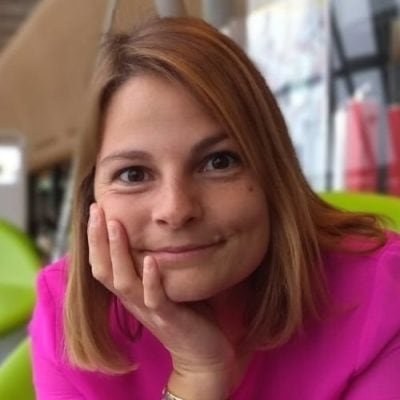 Innovate Finance CEO Janine Hirt said that while UK fintechs continue to secure “outstanding” levels of investment, it is “critical that we now keep up this momentum”.

“We must continue to work together – industry, government and regulators – to build on this leadership and ensure the UK remains the best place in the world to start, build and scale a fintech business,” said Hirt.

However, in its report, Innovate Finance said the figures point to a global slowdown after “a very successful 2021”, and while UK fintech has continued to grow in 2022, compared to the same period in 2021, US fintech shrank by 10%.

Kevin Chong, co-head of Outward VC told Innovate Finance: “This correction will be good for early stage startups [in the long run] for several reasons. One, as values go down companies become more attractive to investors.

“Two, companies will have a better chance of success. For founders, lower valuations can allow them to live up to investors’ expectations.”

Jay Wilson, investment director at AlbionVC, added: “Right now investors are attracted to founders who will be ‘responsible stewards of capital’, who are focused on sensible and sustainable growth and strong unit economics.”

Innovate Finance is an industry body representing the global fintech community in the UK.

Insight: How can we make Open Banking better? 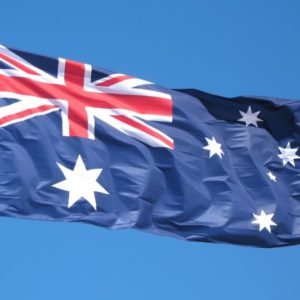