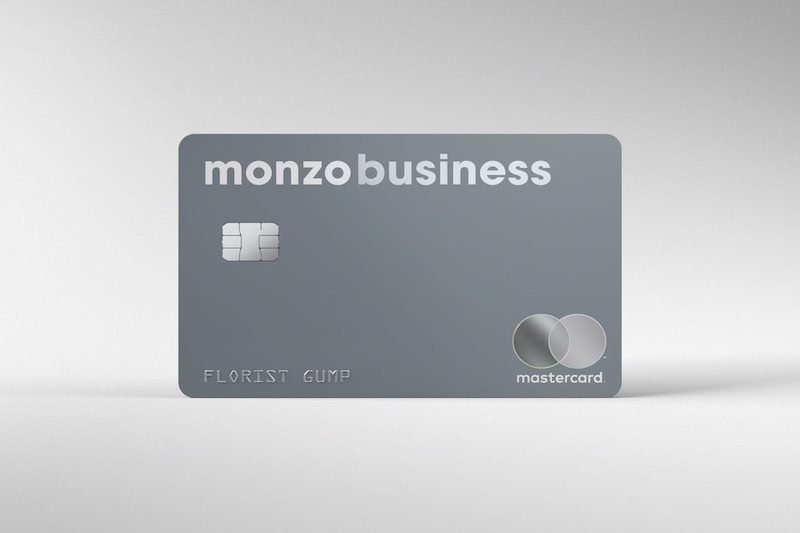 Both types will come with a business current account, mobile and web access, a debit card, categorised spending and in-account cash separation using its Pots feature. Those on the Pro account, which costs £5 a month, will receive integrated accounting, tax Pots, multi-user access and invoicing support.

It follows a 12-month beta testing period for the bank accounts with approximately 2,500 small and medium-sized businesses.

Business owners will be required to have a Monzo personal account before signing up to Monzo Business, which chief executive Tom Blomfield told City A.M. was to help the bank get the product to market faster.

“That will change in future, but right now it’s the safest way for us to launch because we’ve already done all of the necessary checks so we can use that as part of the sign-up process,” he said, referring to identification checks carried out for money-laundering and fraud purposes.

“It’s just to get this launched in an expedient and timely manner.”

Last year Monzo failed in its bid for a chunk of the £775m Banking Competition Remedies fund, which utilised cash from RBS to improve competition in the small business banking sector. Blomfield said the time to a wider launch would have been shortened had it got its hands on the cash.

“If we’d have won it, [the accounts] would have been live before now and it would have included some balance-sheet lending. But it’s taken a bit longer, and it didn’t have the team to build this, so it doesn’t have any lending right now,” he said.

“We’ve taken the time to get the account right, and the feedback is… really top notch. It’s performing even better than our retail accounts in terms of money going through, and customer engagement.”

Instead, Blomfield hopes the tiered offering and the revenue Monzo earns from a higher card interchange fee on business accounts will be the prominent money-maker from its latest endeavour.

“With rate cuts happening and with more rate cuts to come, [the business accounts] will not be a massive source of income,” he said.