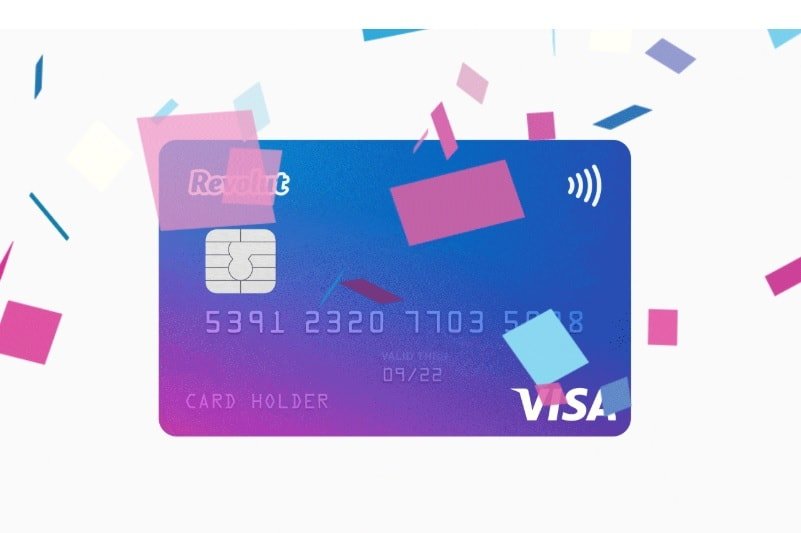 Revolut customer base to grow by a third by 2021

UK fintech Revolut could see its user base hit 16 million by 2021, fuelled by international expansion and the coronavirus crisis.

According to a report released by Finance in Bold this week, Revolut currently has around 10 million users on its platform and has reported steady growth since joining the market in February 2018, compared with 5 million users for N26 and 3.6 million for Monzo.

“In a bid to fight the spread of the virus, many countries across the globe are encouraging citizens not to use cash or go to the physical bank offices. Therefore, the challenger banks, such as Revolut, present a perfect opportunity to manage cash virtually,” the report stated.

The forecast comes in the same month as Revolut announced further enhancements to its business customer services, including a partnership with online invoicing software group InvoiceXpress.  Revolut’s business customers are able to access to the service by registering their email, company VAT number and company name in a dedicated portal.

On Tuesday (17 March) Revolut continued its aggressive roll out by entering the family banking market, offering accounts for children which are marketed as a money management product.

The Finance in Bold report projects that by the end of March, the bank will garner an additional 0.53 million users. By June, the users are set to hit 13.07 million and then grow by about 20 per cent to hit 16.45 million by December 2020.

In addition, the data revealed Revolut as the “highest valued challenger bank” in Europe at $5.5 billion, followed by N26 at $3.5 billion and Monzo and Atom Bank, both valued at $2.6 billion. Other challenger banks Tandem, Monese and Bunq had a funding value of $95.85 million, $80.4 million and $49.39 million respectively.