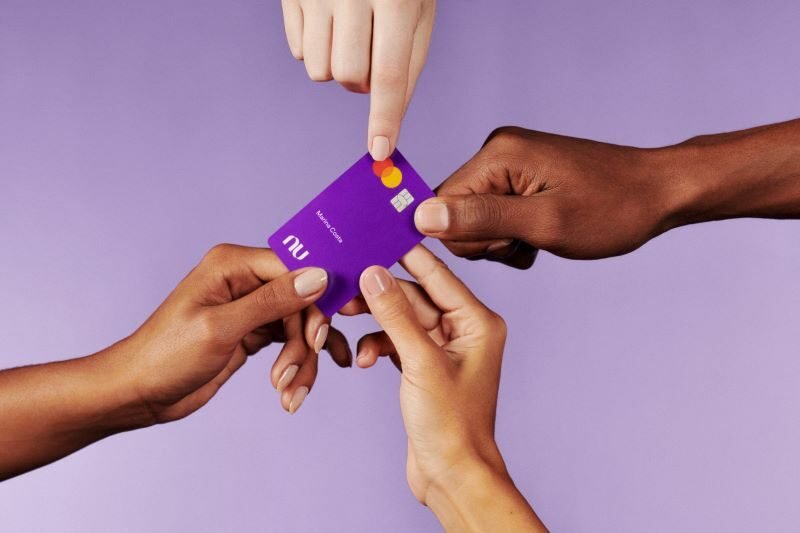 Plantier confirmed that he will continue to be based in London in his new role at Brazil’s Nubank.

In a LinkedIn post, Plantier wrote: “I’m thrilled to be joining Nubank as head of strategy and business development – leading an incredibly talented group of people spread across all of its business units and supporting its long-term growth ambitions.”

In a post earlier this year, Plantier revealed that he was leaving Tink, where he was head of UK and Ireland from September 2019 to January 2022.

Prior to that, he spent just over four years at Stripe, serving as head of expansion, Latin America and, latterly, as head of banking EMEA, according to his LinkedIn profile.

Nubank was co-founded by David Vélez, Cristina Junqueira and Edward Wible in May 2013.

Now, Nubank has more than 48.1 million customers in Brazil, Mexico and Colombia, and around 5,400 employees, based at its offices in Argentina, Brazil, Mexico, Colombia, Germany and the US.

Plantier wrote: “In a world that has grown a bit downhearted with technology, #Nubank is the absolute antithesis of the meme. It is an organisation driven to make an impact, fighting complexity to empower people and businesses in their daily lives. I see it as Finance for the Common Good.

“It has reached over 48 million people (5M+ of which had its first credit card or bank account through Nubank) helping them spend, save, invest, borrow and protect, all with a Net Promoter Score north of 90 points (think about that, 90+ NPS) and 80%+ organic growth.”