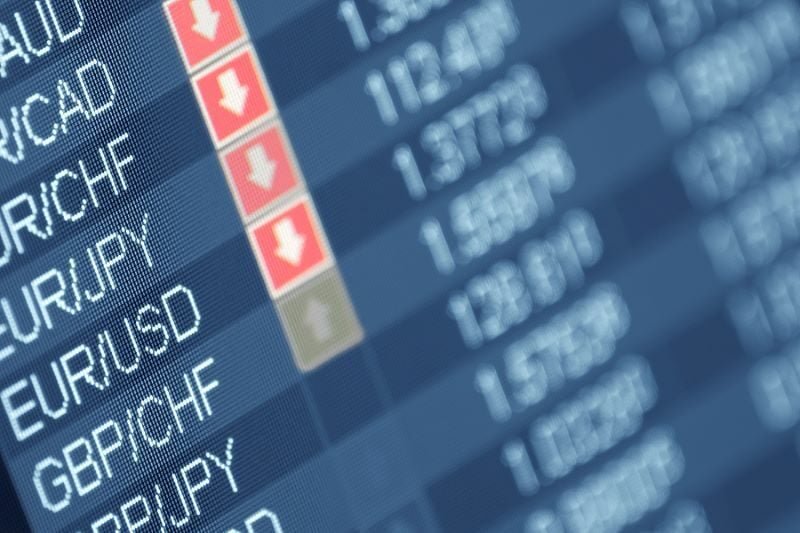 The introduction of central bank digital currencies (CBDCs) are a matter of “when, not if”, with China “in the lead”, according to Bank of America (BofA) Securities.

In a paper titled ‘Digital assets primer: Only the first inning’, Alkesh Shah and Andrew Moss, crypto and digital assets strategy at BofA Securities, wrote that CBDC activity “increased significantly” in 2021, having been “inspired” by digital assets and stablecoins to “create the next evolution of money – Cash 2.0”.

“Central banks from countries that represent over 90% of global GDP are reported to be exploring CBDCs. Three of the world’s major currencies – the dollar, euro and renminbi – are actively moving to the introduction of a CBDC,” Shah and Moss said.

“China’s e-Renminbi is in the lead with a potential 2022 launch coincident with the Beijing Winter Olympics.”

This month (January 2022), the US Federal Reserve released a discussion paper inviting comments from the public and stakeholders on the potential benefits and risks of a CBDC.

The Fed called it the “first step in a discussion of whether and how a CBDC could improve the safe and effective domestic payments system”.

BofA Securities’ Shah and Moss said that governments and regulators globally have “stepped up efforts” to limit usage of digital assets, as adoption and use have increased.

“Some of the key issues that governments and regulators appear to be focused on revolve around anti-money-laundering and know your customer (AML/KYC), mitigating potential bank runs, taxation and liability. A central bank-issued/managed CBDC would address these issues, while maintaining central bank monetary policy control,” they added.

The BofA Securities paper also identified the key adoption and regulatory risks around CBDCs, including privacy and the underlying technology.

Shah and Moss wrote there is a risk “potential adopters perceive the loss of privacy as a reason to avoid” CBDCs and that the “underlying blockchain technology will not scale effectively”.

The main regulatory risk “is that issuance is delayed due to concerns around AML/KYC… that benefits of a smoother payments system could be offset by creating competition with bank deposits, or that financial stability could decrease given the potential for bank runs”. 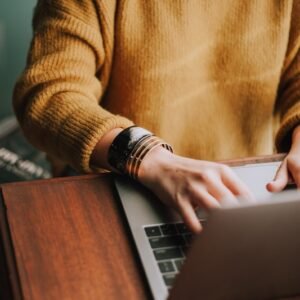