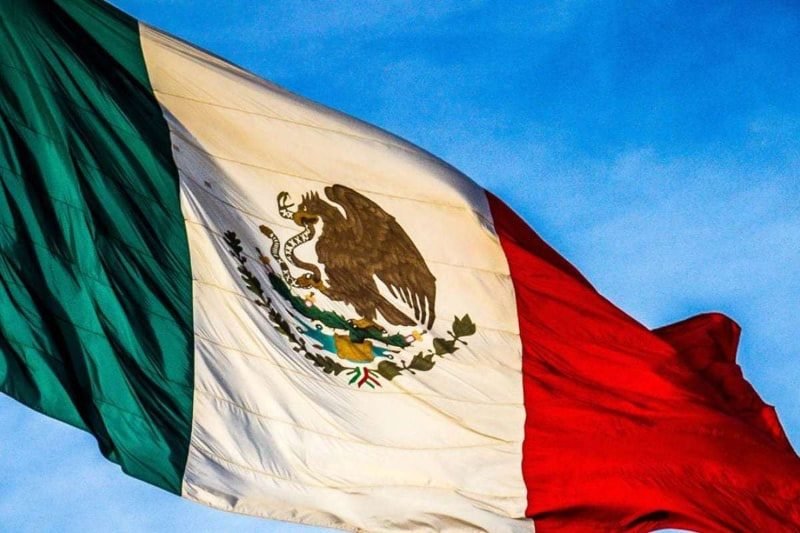 Digital financial services platform Nubank has secured a $650 million credit line, as it pledges a “redoubling” of its commitment in Mexico and Colombia.

Nubank said this latest funding will be invested in three main areas, including technology development and product innovation, growing the customer base, and hiring in the region.

The company was founded in Brazil in 2013, and went on to expand into Mexico in 2019 and Colombia a year later, where it operates under the name Nu.

David Vélez, CEO and founder of Nubank, said: “This funding is a reflection of the confidence that key investors and shareholders have in our business model and growth potential.”

“We are redoubling our commitment in Mexico and Colombia to continue growing and generating a positive local impact through the financial inclusion of millions of Latin Americans,” he added.

Nu had grown to 1.4 million customers in Mexico at the end of 2021, and is now the largest credit card issuer in the country.

Emilio González, general manager of Nu Mexico, added: “This funding confirms our long-term commitment to Mexico and will allow us to offer our products to many millions more people.”

“We have grown at an intense pace and this regional credit facility allows us to continue advancing more quickly in our objective of fighting bureaucracy to empower our customers,” said Catalina Bretón, general manager of Nu Colombia.

In June last year, Nubank received a $500 million investment from veteran investor Warren Buffett’s Berkshire Hathaway, as part of an extension of its Series G funding round to help fund its international expansion.