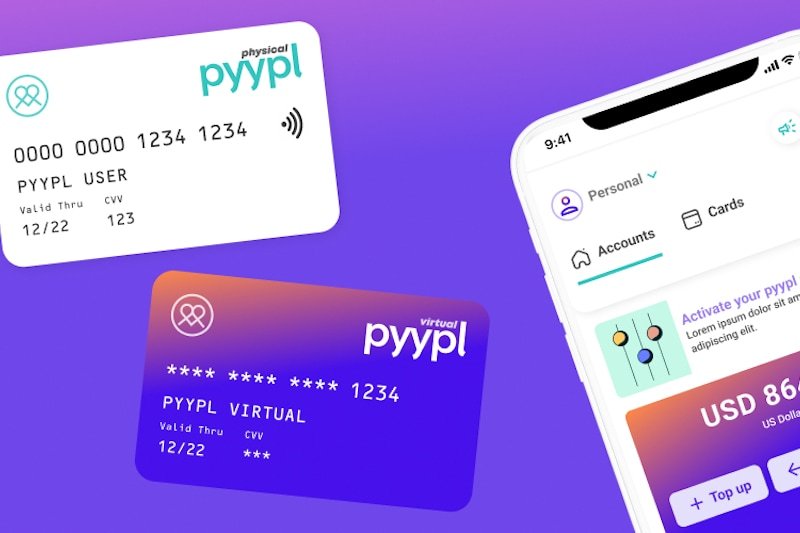 Abu Dhabi-based payment technology company Pyypl has closed a Series B funding round, having reached its target of $20 million, with participation from a group of global investors and 10 of its existing investors.

Pyypl provides financial services in one app for 800 million financially underserved smartphone users across Africa and the Middle East, via internationally accepted virtual and physical prepaid cards, as well as instant domestic and international user-to-user transfers.

The proceeds from its latest round will be used to further expand Pyypl’s reach across the MEA region, with some of the funding set to be invested in product development.

The company said a key focus is building out new features of its proprietary technology platform to “enhance” user experience and “facilitate scaling in current and new markets”.

Antti Arponen, co-founder and CEO of Pyypl, said: “We welcome our new investors and appreciate the further investment from our existing shareholders in support of our financial inclusion journey.

“We have grown significantly since our Series A round and are excited to enter the next phase of growth and capability. This is just the beginning.”

Since its inception in 2017, Pyypl has raised almost $40 million, having conducted a Series A round a year ago.

Pyypl is based in Hub71, which is Abu Dhabi’s global tech ecosystem, through which it can access a network of partners.

It has established several key partnerships, including with Visa, as well as a number of payment gateway partners, and cryptocurrency exchanges Ripple and Binance.