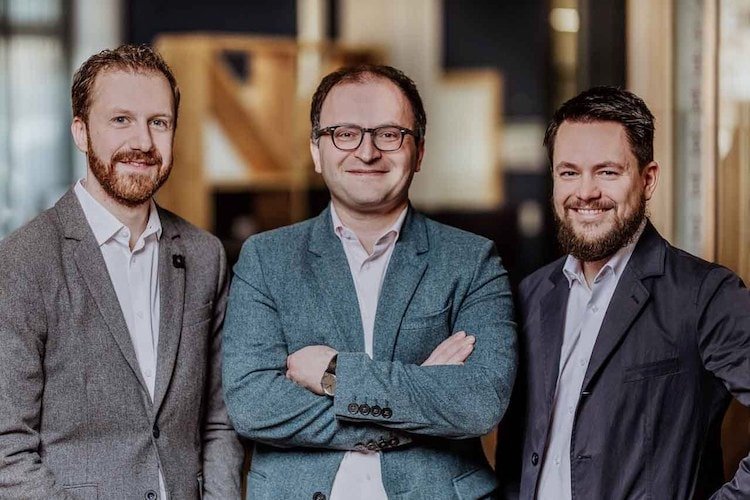 The surge in innovation sees no sign of letting up and this acquisition is no different.

Hot on the heels of raising $114 million in Series D funding, Raisin, the pan-European fintech marketplace for savings and investment products, has acquired MHB Bank of Frankfurt, its main provider of banking services in Germany. Terms of the acquisition remain undisclosed and the deal is still subject to regulatory approval. However, the moves signals a stepping on the gas for Raisin’s geographical and product expansion ambitions.

In a call, Raisin CEO and founder Tamaz Georgadze explained that MHB Bank provides Raisin’s banking services in its largest market Germany. This sees the bank provide Raisin with account management and customer identification, as well as powering transactions — services that require an underlying banking license.

By purchasing the bank, Raisin can bring a key part of its infrastructure in-house and also utilise the full bank license to “passport” its various financial services, including its deposits marketplace and ETF-based investment product, to other European Economic Area (EEA) countries, faster.

Georgadze says that not having a banking license has been a bottleneck to Raisin launching in more countries across Europe. Although available to customers across the EU from the get-go, Raisin has dedicated local market offerings in the Netherlands, U.K., and of course Germany.

In addition, Georgadze says the acquisition will enable Raisin to streamline the on-boarding process for deposit banks as well as distribution partnerships, such as the ones it has with O2 Banking of Telefónica Germany and challenger bank N26.

“With the changes this takeover makes possible, we will be able to offer better services more sustainably to our customers and partners,” says Georgadze. “We want to grow ‘deposits as a service’ into a widely accepted market standard for banks across Europe”. As part of this, Raisin will invest heavily in the underlying technology powering MHB Bank’s banking service, which should also benefit the bank’s other customers, which includes CreditShelf and Exporo.

Originally founded in 2013, Raisin set out to open up the savings deposit market in Europe by taking advantage of EU-wide banking regulation, which goes some way to creating a financial services single market. Specifically, the problem the startup solves is that saving deposit rates differ not only from one local bank offer to another but more noticeably across Europe as a whole.

The Raisin marketplace lets you shop around and compare different rates European-wide. However, the key difference to a comparison site is that, via its own bank partner, the company offers consumers a single interface that includes account opening and anti-money laundering checks, making it easy to switch and continually ensure you get a competitive interest rate.

For the banks that integrate with the Raisin marketplace, especially smaller and midsize banks, including challengers, they get exposure to customers across Europe that might otherwise never be reached. It also gives them potential access to many more deposits, which helps with their own balance sheet lending and scale.

Meanwhile, Raisin is disclosing that it currently has more than 165,000 customers, who can choose from over 250 products offered by nearly 70 European banks. These are accessible via the fintech’s seven “platforms,” including via Raisin’s direct-to-consumer sites and within the offerings of its distribution partners. The fintech’s investors include Index Ventures, PayPal, Ribbit Capital and Thrive Capital.