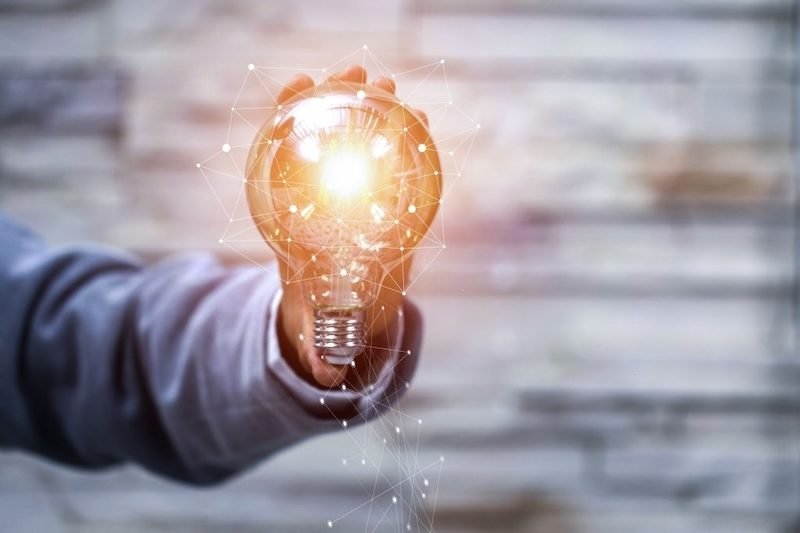 Regulation can protect consumers and help ‘innovation to flourish’

Regulation could play a part in offering consumers protection and levelling the playing field for those organisations that have fallen behind in Open Banking adoption, as the Open Banking Implementation Entity (OBIE) nears the end of its roadmap, according to representatives from across the ecosystem.

In an Open Banking Expo live panel debate on 21 July, sponsored Tribe Payments, the panellists conveyed a range of views about the role of regulation in the future of Open Banking reform but largely agreed that it would not necessarily stymie innovation.

Alex Reddish, chief commercial officer at Tribe Payments, said in terms of how the industry continued after the OBIE to find ways to deliver consumer or end user value, “it’s for us as an industry, to take that Implementation Entity and its word and drive that forward, as opposed to being prescribed to”.

Starling Bank’s chief technology advocate Jason Maude said that where regulation is required is in the area of consumer protection.

Maude added that another reason regulation is necessary is “for innovation to flourish”.

Head of payments strategy at NatWest Group Lee McNabb said that he did not believe increased regulation necessarily hinders innovation.

“Standards matter at an industry level as they help drive a common direction for the industry,” he told the panel.

“We, as an incumbent bank, we looked upon Open Banking and PSD2 as an opportunity and have been first to market with a payment-related product because of that approach.”

He said that having to be resilient given that the group is responsible for one in four payments in the UK had not stifled innovation.

“I think it is a balance but it’s very much on the provider that they don’t lose sight of that innovation and the customer need,” McNabb added.

They were joined on the panel by BBVA Spain’s head of Open Banking Ana Climente who pointed to the different market and regulatory-driven approaches around the world.

She told the panel: “In Asia where the market-driven approach is the most common approach, we see a high evolution of Open Banking.

“Regulation is always, in my opinion, a step slower than innovation. The benefit of regulation would be to establish a level playing field – the foundations – so that a market-driven approach can satisfy all these customer needs.”

Lana Tahirly Abdullayeva, MD strategy at CB Group and founding director of Chez Fintech, said it is about “striking the balance between the commercial reality [of the] open market and what needs to be driven by regulatory force.”

To watch the panel debate on demand, click here.

Find out what Tribe Payments’ Alex Reddish had to say about the payments industry and its response to innovation in a recent episode of Open Banking Expo TV.