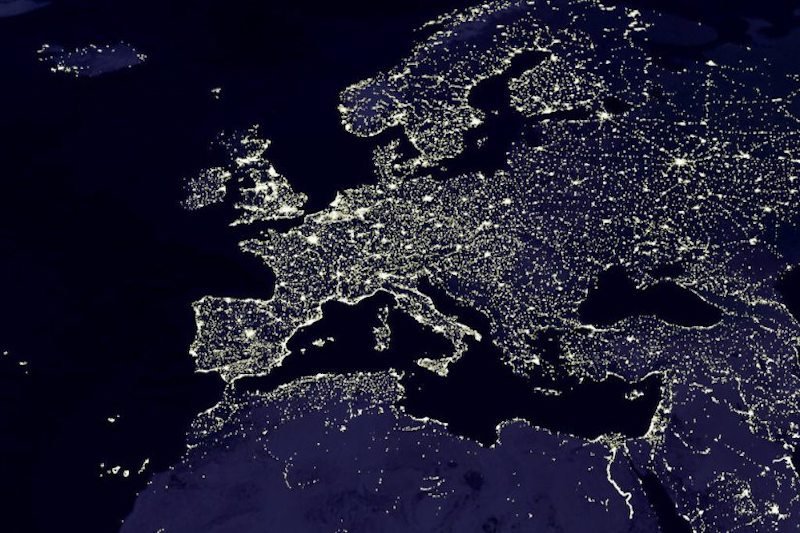 Report: Regulatory gulf widens between US and Europe

The US has fallen behind other countries in the implementation of Open Banking regulations, in spite of the financial institutions being able to access the same capabilities.

A report published by Finserv, entitled “Open Banking: Start Now and Move Fast” highlighted significant differences in the size, nature and diversity of the financial services sector between the US and the UK.

Researchers concluded that the scale of the differences would make the introduction of regulations similar to the second payment services directive (PSD2), in the US market, very difficult.

Despite these observations, the report highlighted that US financial institutions are not subject to the same compliance restrictions as those in the UK and Europe, which will allow them to be nimbler in responding to the changing global ecosystem.

“Freed from the need to make compliance their top Open Banking priority, US institutions may have an edge in thinking innovatively and using new strategies to take on fintech challengers or partner with them to create new products,” the report concluded.

These observations were supported by a survey by fintech group Tink, which found that European financial executives have been struggling to “check all the boxes of open banking compliance”.

When questioned, those executives cited regulation as the single biggest threat to banking, in spite of the sometimes unregulated fintech challengers being able to innovate faster and offer services that plug the gap.

The Finserv report suggests three ways in which financial institutions can compete with the challengers, including “moving faster to develop and deliver similar high-value experiences”.

It also advises that financial institutions should explore partnering with complementary fintechs to boost their services and, consider “becoming the bank behind the fintech” by offering Banking as a Service (BaaS) operations.

“BaaS, is not only a way for banks to avoid being disrupted by tech companies,” the report concluded. “It also represents a major opportunity for financial institutions to access new distribution channels for banking services and draw fee-based revenue from a source other than their account holders.”