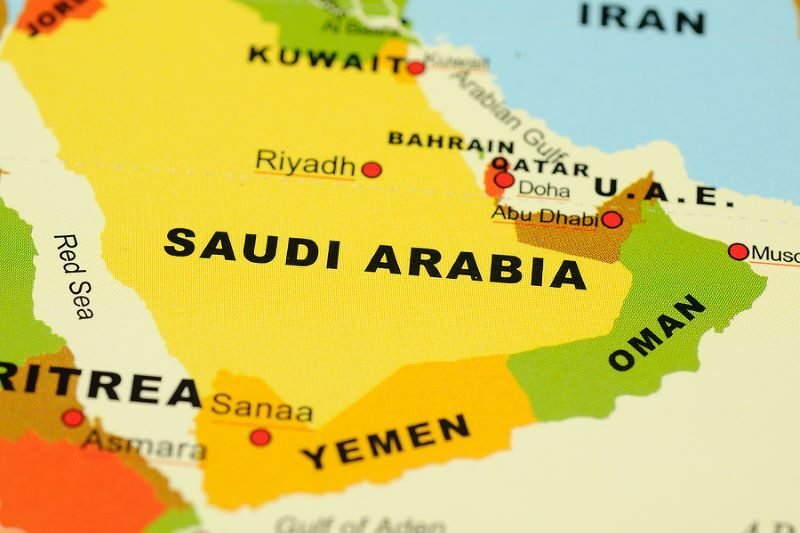 Saudi Central Bank (SAMA) has issued its Open Banking Framework, which includes a “comprehensive” set of legislation, regulatory guidelines and technical standards “based on international best practices” to enable banks and fintechs to provide Open Banking services in the Kingdom.

The first version of Open Banking services is focused on account information services (AIS), while the second version will focus on payment initiation services (PIS).

The central bank, formerly the Saudi Arabian Monetary Authority, confirmed it is keeping track of banks and fintechs to ensure they are ready to launch Open Banking services within the first quarter of 2023.

The Framework is one of the key outputs of the Open Banking Program, an initiative of the Fintech Strategy which, in turn, is one of the pillars of the Financial Sector Development Program (FSDP) under Saudi Vision 2030.

The aim of the Fintech Strategy, which was approved by the Council of Ministers in May this year, is to make the Kingdom “a global fintech hub where technology-based innovation in financial services is the foundation to enhance the economic empowerment of individuals and society”, according to SAMA.

In line with the Open Banking Program, SAMA permitted a number of fintechs to provide Open Banking services under the umbrella of the ‘SAMA Regulatory Sandbox’.

The Sandbox allowed for the testing of new business models and helped to identify any regulatory and technical challenges, which were taken into consideration when developing the Open Banking Framework.

In June this year, MENA-based Open Banking platform Tarabut Gateway partnered with four banks in the Kingdom of Saudi Arabia (KSA) as part of its expansion in the region.

At the time, Abdulla Almoayed, CEO of Tarabut Gateway, said: “KSA is on the cusp of Open Banking driving rapid innovation and transforming the Kingdom’s financial services.

“The country’s vision is ambitious and achievable, and we look forward to being a core part of the Open Banking ecosystem.”