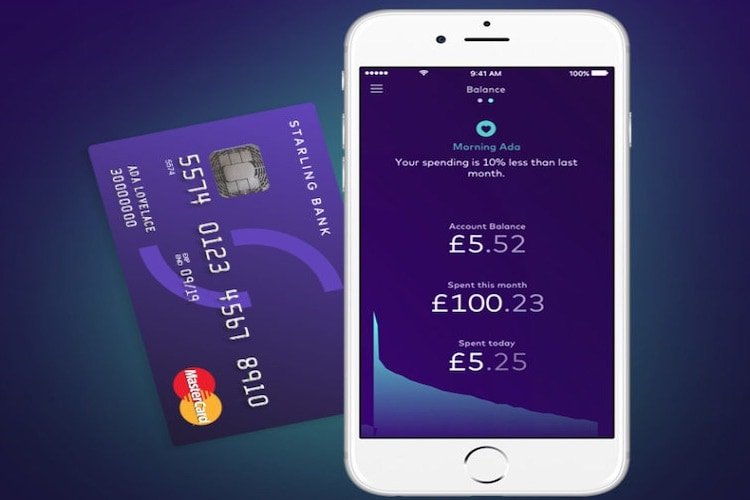 Starling Bank has become the latest in a wave of British challenger banks to raise new funding from investors, with asset manager Merian Global Investors leading a £75m investment round. Starling said the money would be used to invest in new products and help it launch in the rest of Europe later this year.

The news follows similar investments in rivals such as N26 and Monzo in recent months. Like them, Starling started by offering an app-based current account, which currently has around 460,000 customers. However, it has since expanded into small business banking, and also sells access to its payments infrastructure to other financial services groups. Anne Boden, Starling chief executive, said: “Building our platform and launching in the UK to provide genuine choice to retail, SME and Banking-as-a-Service customers was just the first step. Our ambition is to use our technology to build a next-generation global, digital banking platform, starting with our launch across Europe this year.”

The company delayed an earlier planned expansion into Ireland, but is now planning to launch in the country later this year, before looking at France and Germany. Merian Global Investors was spun out of Old Mutual last year. It invested £50m through its Merian Chrysalis Investment Company, which specialises in late-stage private companies.

Nick Williamson, Merian Chrysalis co-portfolio manager, said: “The Starling team has developed a highly impressive and efficient platform, which we believe positions it well to continue to take share in core banking markets, as well as the ability to offer innovative new services in the future.”

Existing Starling backer Harald McPike, a Bahamas-based hedge fund investor, invested a further £25m. Starling is hoping to receive another windfall to support its investment plans in the coming weeks, having applied for a share of a £425m fund paid for by Royal Bank of Scotland to increase competition in the business banking market. The first recipients of the funds are expected to be announced later this month.