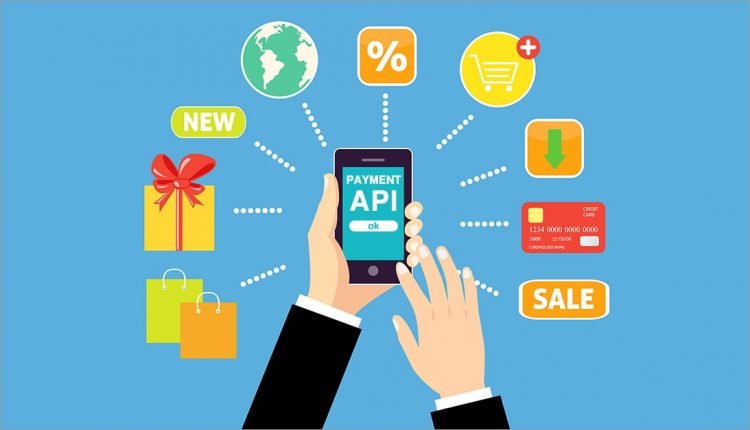 Open Banking is set to becoming a “global phenomenon”, according to Yolt’s chief business officer, who announced the FinTech was launching its first API-management service to businesses across Europe.

In an interview with FStech to mark the launch of Yolt for Business, Leon Muis said the product was now ready to be white-labelled and rolled out across European markets, following six months of beta testing.

The ING-backed business has grown on the back of its Open Banking budgeting app, which lets customers view their financial data from multiple accounts in real time and in one place, including integrations with digital challenger banks and other financial services firms like Wealthify and PensionBee.

It has also connected Application Programming Interfaces (APIs) with the CMA9 biggest British banks under the Open Banking regime.

Now, the company is looking to expand its operations to offer financial services firms access to its API technology stack to open up financial data in a single API, covering account aggregation services and payment initiation services.

“What we have seen is that using Open Banking APIs over the last year is that we know how painful it can be to maintain APIs and we wanted to give our expertise to other businesses,” Muis said.

He explained that the decision to launch Yolt for Business services comes after the company was approached on a “weekly basis” by financial services firms looking to harness Open Banking, but unsure about the technology that would integrate with their business.

As a result, he said “it would make sense” that this service would benefit smaller firms and startups that that “do not have the bandwidth” to manage their own APIs and are in need for a third party to do it for them. There had also been conversations with larger institutions looking to establish their own Open Banking platforms, added Muis.

“It could be a lending platform that is looking to have better decision making, or another firm looking to leverage it for financial data where before it would have been paper,” he explained.

Yolt has already rolled its budgeting app out to users in the UK, France and Italy, but is targeting business users in the UK and across Europe to make use of its API management service.

Muis also confirmed that Yolt’s UK app team are preparing to roll-out an in-app bank-to-bank payments functionality which would allow a user to transfer funds or payments from one account into another on a single platform, with the functionality due to go live by the end of the first quarter of 2019.

Discussing progress made by financial institutions towards the creation of Open Banking markets in countries including Australia, Columbia and Mexico, Muis predicted that financial data sharing would eventually become a “global phenomenon”.

He said the maturing of the market would mean there “could be opportunities” for Yolt to expand internationally, but underlined that for the moment the focus was on the roll-out across the European market under the PSD2 rules.

There is also potential for greater sophistication in the services offered by products such as Yolt’s budgeting app, which currently shows users how they spend their money.

However, as the product evolves Muis said he would like to see users build an “ecosystem” of financial apps around them and help them to spend their money in smarter ways.

For example, he said, the next step of financial data usage could involve an app noticing a user’s repeated use of Uber to travel, and sending them a notification suggesting that they walk home instead to save money, as part of an increasing integration of financial technology into the customer’s lifestyle.

However, Muis was keen to point out that Yolt is not working on this level of data granularity, saying that “eventually it might go there but it’s a gradual process”.