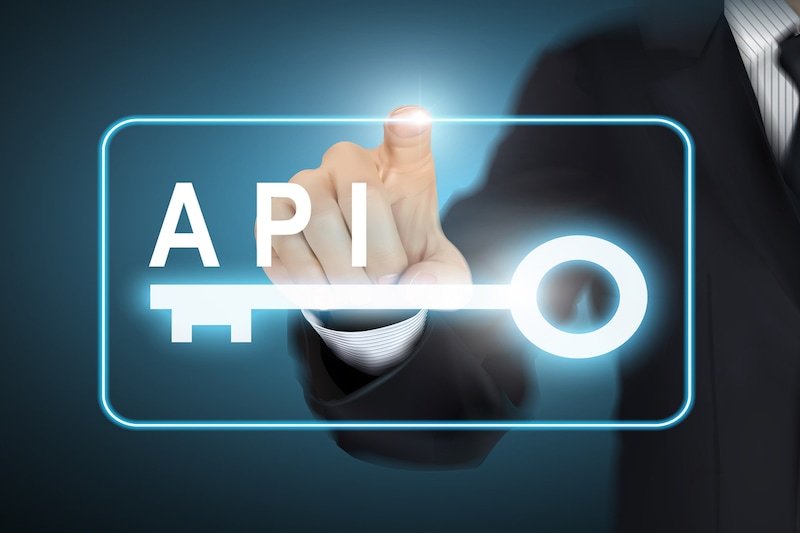 The API Ratings Agency (TARA), which describes itself as an industry-wide effort to create an advisory council for API monitoring standards, has named Brian Costello of the Global Open Finance Centre of Excellence as one of four founding board members.

Along with Costello, Don Thibeau, formerly of the OpenID Foundation, John Musser, founder of Programmable Web and API Science, and Lorinda Brandon, VP of software development at BetterCloud have been named as board members of the Seattle-based organisation.

“It’s incredibly painful to see situations where both sides on an API contract think the other is wrong and to eventually realise the truth lies somewhere else.”

The API Ratings Agency aims to release an operating charter and working goals by the end of the year, with its first standards to be published in 2022.

It has identified three areas of focus initially, including defining best practices for production monitoring, agreeing on global performance and quality targets, rather than regional targets, and agreeing on like-for-like monitoring requirements.

“Without commonly agreed ways to measure and talk about measurement, we will continue to see disagreements between providers and no clear ways for national regulators, especially in financial services, to talk about what is happening,” he added.

TARA is expected to announce additional board members later this month. 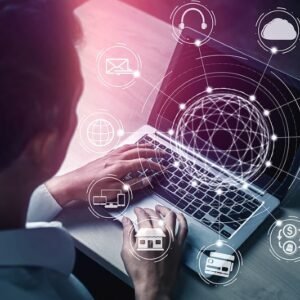 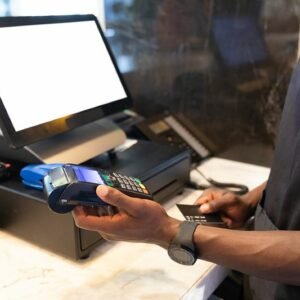 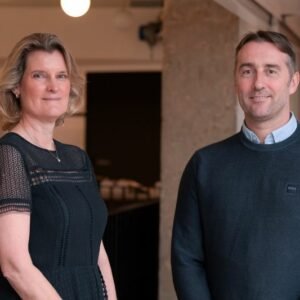