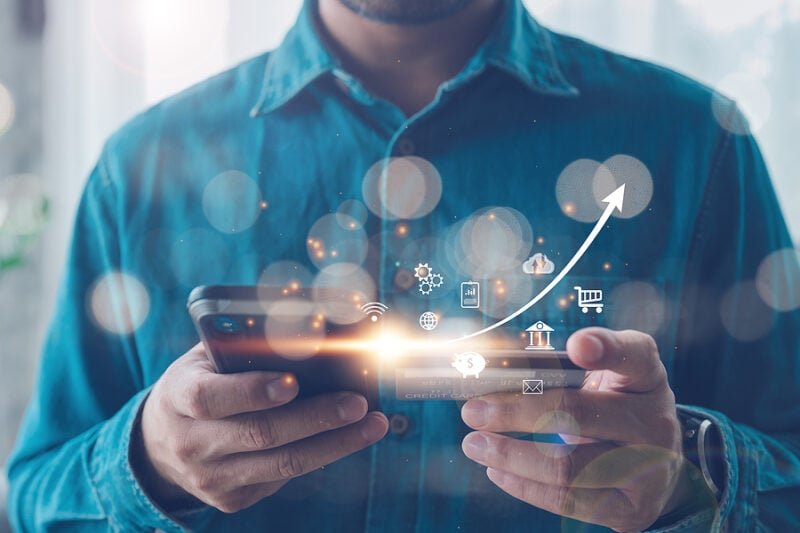 The addition to its payments stack aims to simplify real-time bank payments for merchants, by enabling real-time payment confirmation, instant refunds and payouts, and integrated reporting.

The new feature has launched in the UK initially, with a wider European rollout due to take place over the coming months.

According to Tink, settlement times for merchants can take up to four days in some cases. 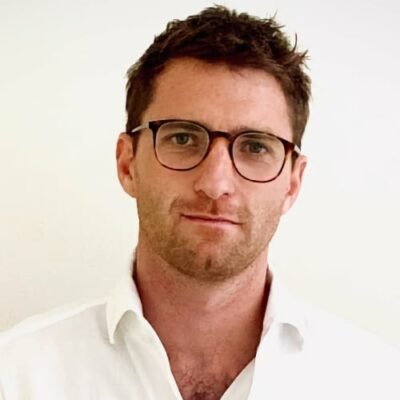 Tom Pope, head of payments and platforms at Tink, said: “We already enabled instant, seamless pay-ins that reduce friction for the end-user, and now we’re removing friction for merchants with the ability to receive a real-time payment confirmation and automate manual processes like issuing refunds and payouts, or reconciling payments.”

He added: “This has the potential to be a game changer for merchants by unlocking the full value of Open Banking payments for key use cases like ecommerce and crypto.”

Instant purchase crypto exchange Solidi has become the first customer to use Tink’s settlement accounts feature in the UK.

Jamie McNaught, CEO and co-founder of Solidi, said: “For Solidi, Tink’s new settlement features reduce integration and operational costs, as well as the time to market. Unlike other Open Banking platforms, Tink enables us to perform payment initiation and settlement using a single API – rather than multiple APIs from different providers.”

Pope recently featured on an episode of the Open Banking Expo Unplugged podcast to talk about what both merchants and consumers stand to gain from variable recurring payments. Listen to the episode in full here.