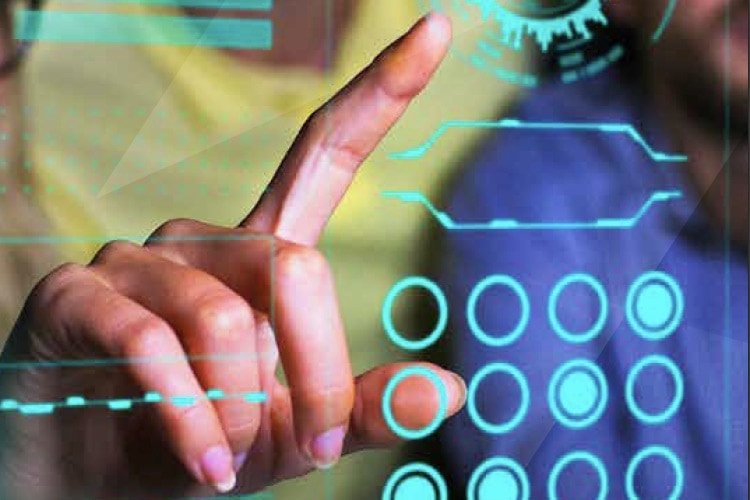 Ahead of the one year anniversary of Open Banking, the company’s Data API will ensure that businesses can minimise cost and the time it takes to integrate fragmented banking APIs in Germany and across Europe, removing friction when financial institutions build applications for account verification, personal finance, lending and real-estate.

Alongside this, TrueLayer will continue supporting other PSD2 APIs in Germany, provide RTS compliant access to bank infrastructure, maintaining the current successful framework for the many developers who are signed up on the API platform, in addition to consumers who share their financial data every day.

Vedika Jain, product manager for the Data API at TrueLayer highlighted the benefits of building a presence in Germany because of the country’s understanding of the value of Open Banking since 1995, when the HBCI (Home Banking Computer Interface) protocol was introduced.

Jain continued: “The protocol was later re-born as its successor FinTS which is now supported by more than 2,000 banks locally making it one of the most open banking infrastructures in the world. We believe that Germany embodies a collaborative outlook between banks, third-parties and consumers that serves as an example to the world.

“They also have vibrant technology, startup and finance ecosystems, which is building more and more products that are improving the financial world we live in.”