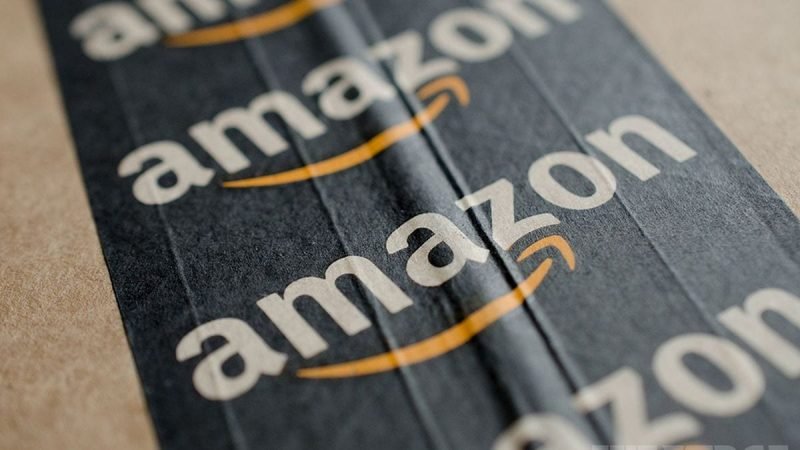 Two-thirds of Amazon Prime members would try banking with the retailer, according to Bain study

About two-thirds of Amazon Prime members would try a free online bank account from the e-commerce giant, according to a report from consultant Bain & Co. That’s considerably higher than the percentage of regular Amazon customers (43 percent) or non-Amazon customers (37 percent) who would try an account, indicating strong loyalty to the Prime bundle of services.

Expectations have been high since it was reported in March that Amazon is in talks with banks including J.P. Morgan Chase and Capital One to create a checking-account-like product for its customers. Since then, big U.S. lenders including Chase and Citigroup have announced or rolled out digital-only accounts targeting some of the same millennial customers that the Amazon product may appeal to.

“The big banks have absolutely woken up to this threat,” said Gerard du Toit, a Bain partner and co-author of the report. “They’re very focused on Amazon-proofing their business because they recognize that it’s big tech, not the other banks or fin-tech startups, that’s the real competition. Tech firms are the ones setting expectations for what a great customer experience looks like.”

Bain surveyed 6,000 U.S. consumers recently with a simple question: If Amazon launched a free online bank account that came with 2 percent cash back on all Amazon.com purchases, would you sign up to try it?

Banks, most of whom spent years restructuring after the 2008 financial crisis, have only recently ramped up their digital efforts, and it shows. Amazon crushes national banks in consumer loyalty: It earned a 47 in the so-called net promoter score measuring the likelihood a user would recommend a company’s services, compared with 18 among national banks and 31 for regional banks.

The hypothetical 2 percent cash back is a relatively conservative perk, according to du Toit, who said that the potential checking account could offer richer inducements and would likely be simple to use and without typical banking fees.

A checking account would eventually serve as a launching pad for other financial services, including personal loans, insurance and investments, he said.

That is the bigger threat for banks, since those products are typically more profitable than checking accounts and people often buy those from their main financial institution, du Toit said. Amazon customers control about 75 percent of total U.S. household wealth, according to the survey.

“You put all that together and say, ‘Wow, if Amazon does go into banking, it could be massively disruptive in a way that’s orders of magnitude more significant than anything” seen before, du Toit said. 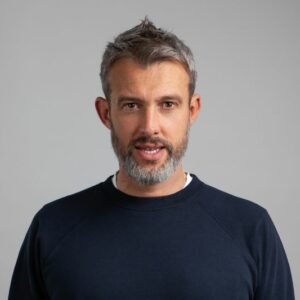 Insight: How fintech is facilitating the future world of work 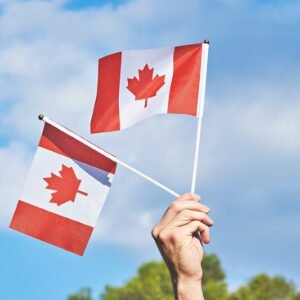 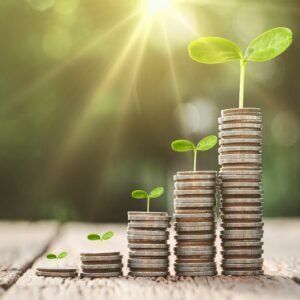 Allica Bank secures £110m in Series B funding round 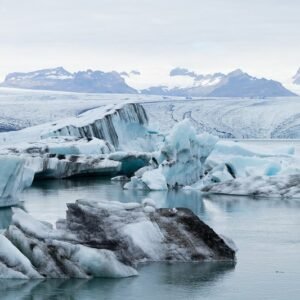 Landsbankinn teams up with Salt Edge to comply with PSD2 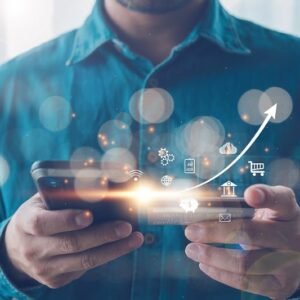 Weavr teams up with Germany’s finway 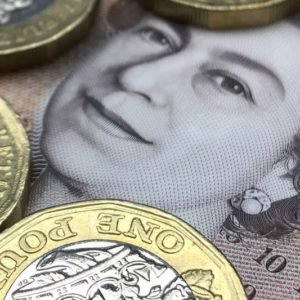 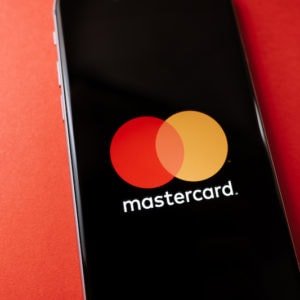