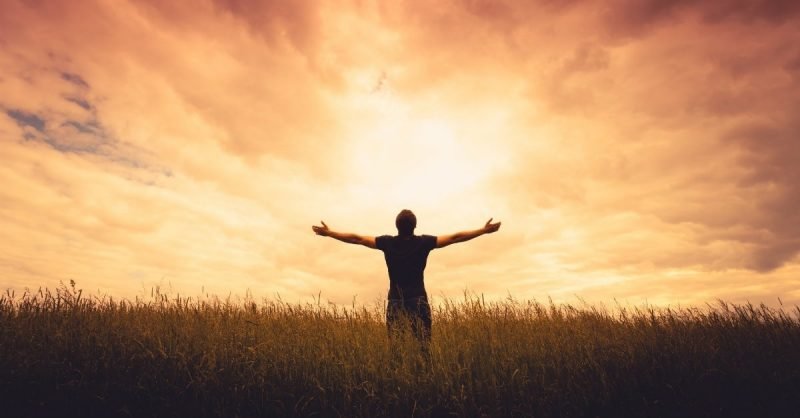 Differing speeds of adoption of Open Banking principles globally are not a cause for concern and will not necessarily lead to fragmented integration, industry figures have said.

Some global banks and FinTechs have focussed on developing solutions in very different financial areas to their counterparts in the UK, which has previously prompted industry figures to fret about future cross border banking interoperability.

However, industry figures interviewed by Open Banking Expo, say that the evolution of the new open banking landscape needs to bed down in each country before integration can happen at a cross-border level.

“These are things to be worked out, but we should still be optimistic about it,” says Nick White, vice president of Product and Marketing at Fiserv. “If you think about how any major paradigm shift happens, this is quite normal.

“Look at the emergence of mobile networks. Each company started off by building their own network and then, only after, they put roaming standards in place. It is natural to get your national standard sorted and figure out afterwards how it works across Europe.”

Banking groups across Europe have been working on Open Banking initiatives in different ways, with payments being a priority for many due to the second iteration of the Payments Services Directive (PSD2).

Liz Oakes, an associate partner at McKinsey & Co, explains that while the UK has been leading the charge on Open Banking, other countries are following suit.

“It is happening at a different pace and in a different way in many companies. The UK and Europe tends to be ahead of the curve in terms of payments innovation,” she explained in an interview.

“The pace to which other countries say they are going to be moving towards Open Banking is accelerating. Mexico and Brazil have announced they are going to do something, and Australia has done so already. There is a snowball of momentum.”

Despite widespread industry optimism, banks’ willingness to share data in the spirit of Open Banking is not as prevalent in some European countries as it is in the UK, particularly among the trade groups representing legacy players.

In December, the Swiss banking trade body, the Swiss Bankers’ Association, released a note saying that it was an Open Banking supporter, but said its members should have more flexibility. In a report, it stated that its members would benefit from being able to choose which organisations they shared data with, rather than being compelled through regulation.

“There are countless examples that show that Open Banking is on the rise in Switzerland,” a spokesperson for the trade group wrote in a statement. “Even without PSD2, innovative business models are being implemented. Innovation can be achieved at the banks in Switzerland without their hands being forced by regulation.”