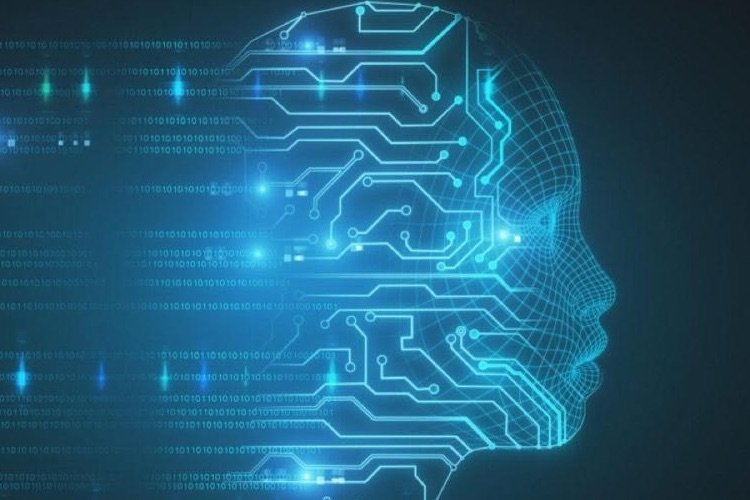 With the banks annual reporting season well underway in the UK, analysts are expecting a combined profit of £23.9 billion for the four largest players in the last year – an astonishing 85 per cent rise from 2017. However, the pressure for traditional banks to compete with their agile digital rivals is growing, with 35 per cent of profit margins under threat by their fintech counterparts in coming years.

To remain competitive, traditional banks are increasing their investment in digital initiatives by 15 per cent every year, expected to reach $296 billion in 2021. A top digital priority for many banks is to create an ‘omni-channel’ customer experience – going beyond the walls of a bank branch to enhance customer interactions across online and social media channels. More than 80 per cent of global banks also expect to adopt blockchain technology by 2020  to significantly improve transparency, automate processes across enterprises as well as reduce settlement and transaction time.

However, a staggering 88 per cent of a bank’s IT investment is still directed towards the maintenance of their legacy systems. This has led to traditional players seeking alternative ways to unlock the necessary capital and take the first step towards upgrading their digital capabilities.

Dave Locke, EMEA Chief Technology Officer at World Wide Technology comments: “Access to budgets for digital initiatives is an area of growing importance for traditional banks. Telecom Expense Management (TEM) is a popular method to tap into this source of capital. TEM is an important first step to release funds and allow banks to invest in digital transformation initiatives and proofs of concept so they become more competitive and improve their customer experience. It allows companies to map their existing communications expenditure, visualise inefficiencies and typically reduce costs by up to 40 per cent.

“Global banks stand to gain the most from these savings. They operate across a large and distributed network across borders, ranging from back offices to branches – and even ATMs. Each endpoint within this network is not only constantly talking to the other endpoints but also has its own cost associated with it. More often than not, this results in banks trapped in a cycle of recurring and unmonitored contract renewals for each communication channel, without getting full value for money. This can be likened to paying for a mobile contract and not using all the minutes and data you pay for every month.”

Dave continues: “TEM equips banks with complete oversight of their current expenditure across these contracts, allowing them to remove redundant and dormant links and ensure good value for money across all dealings – drastically reducing costs. Once identified, banks can use the freed up cash to reinvest in the digital capabilities needed to compete.”