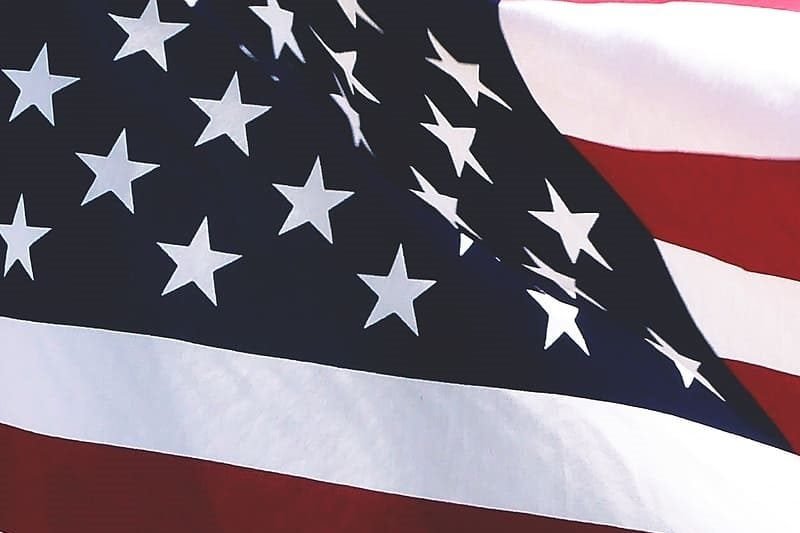 Buy now, pay later provider Klarna has opened the waitlist for its Klarna Card to US consumers.

Klarna confirmed that the card, which will bring its ‘Pay in 4’ service to a physical Visa card form issued by WebBank, will be available in the US “in the very near future”.

The US is Klarna’s fastest-growing market and, over the past year, Klarna’s US customer base has grown by more than 70%, reaching 25 million consumers.

Sebastian Siemiatkowski, co-founder and CEO of Klarna, said that US consumers are paying $120 billion in interest payments and fees on credit cards every year.

“The Klarna Card provides consumers with a real alternative to high-cost credit cards and lets them take the power of ‘Pay in 4’ everywhere they go,” he said.

The Klarna Card recently launched in Sweden, Germany and the UK, “where the waitlist drew over 450,000 consumers within days”, according to Siemiatkowski.

Klarna confirmed that its new physical card will soon be connected to its loyalty program, ‘Vibe’, with points earned through the scheme redeemable at Amazon, Walmart, Starbucks, Target, Finish Line, H&M and Sephora.

US consumers who want to join the waiting list can do so either directly in the latest version of the Klarna App or via desktop in the Klarna web app and will receive an email as soon as they can apply for the Klarna Card.