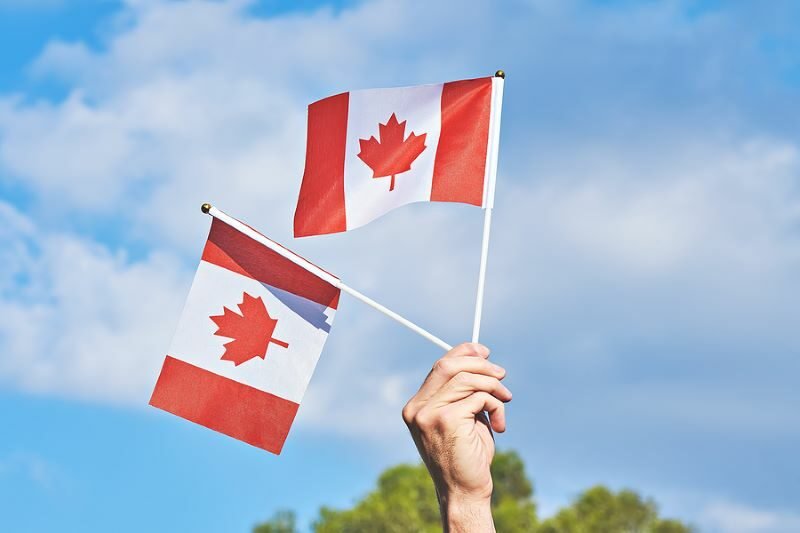 Across the world, there’s a growing demand for consumers to be in control of their banking data to better manage their money.

The UK’s Open Banking Implementation Entity (OBIE), for example, just reported more than five million users since its inception over four years ago. In 2018, the Canadian government finally took notice of the phenomenon and undertook a review of Open Banking, releasing its final report in August 2021.

But what does the future hold for it in Canada?

Unlike in Europe, the UK, and Australia, where governments have implemented a regulatory framework, Canada’s Open Banking scene is industry-led, with two main methods of financial data sharing.

The first is through APIs. The Financial Data Exchange (FDX) API is a great example of a market-driven industry standard that allows consumers to share their financial data with a range of financial services providers. The FDX, a consortium of key industry stakeholders in the US and Canada that developed the API, reported that 22 million consumer accounts were using the FDX API as of last September.

The second, of course, is screen-scraping. Many financial institutions here argue this isn’t actually Open Banking since consumer-permissioned third-party providers (TPPs) gain access to accounts through online banking login credentials. TPPs use that information to “scrape” financial data to an external database to use in their products and services.

Although it gets the job done, screen-scraping is clearly a risky proposition as it involves sharing credentials with one or more third parties. In Canada, banks may very well hold their customers liable for losses, even if the fintech app has security measures in place—even if the fintech is responsible for the breach of privacy. Many also questioned the legality of screen-scraping.

Nonetheless, increasing interest in APIs and screen-scraping proves that there’s a real demand for data sharing in Canada.

The initial scope of implementation will limit functionality to an Open Banking ‘lite’ of sorts. Third-party providers will be able to receive and read consumer financial data but won’t be able to edit it on banks’ servers.

A closer look at UK and Europe

We see this sort of Open Banking functionality in the UK and Europe, where the Open Banking ecosystem has largely been regulation-driven under the European Union’s PSD2 law, which mandates that financial institutions share consumer data with TPPs.

In the past few years, sharing financial data has allowed consumers and businesses in the UK and EU to send and receive payments, manage finances, perform income checks, and generate risk insights based on financial and spending behaviours.

At the moment, the Canadian government hopes to operationalize Open Banking by January 2023—but a survey revealed that 52% of industry executives believe this is unrealistic. The insight is unsurprising, given how slow-moving the process has been so far.

In the absence of timely federal action, the industry may take things into its own hands. Just last year, fintech Flinks launched an Open Banking API in partnership with National Bank of Canada, suggesting that self-adoption and regulation will happen sooner, rather than later.

Strong leadership needs to be in place to take the bull by the horns, or the government might find itself playing catch-up.

Strong federal intent can make all the difference in follow-through, as seen in Australia. The country passed consumer data rights legislation in 2019. A year later, it successfully enforced Open Banking across the banking, energy, and telecommunications sectors.

As such, appointing an Open Banking lead to drive the action needed to design and deploy a new system is vital to ensure that Canada meets its Open Banking goals by 2023.

Whether that deadline is met or not, current recommendations require full participation from federally-regulated banks, while provincially regulated FIs, like credit unions, can join on a voluntary basis.

Similarly, other entities can participate provided they meet the accreditation criteria, which could open the door for fintechs who are already primed to thrive in a new Open Banking world order.

Theoretically, an increase in competition is good for the industry. Competition means consumers are spoiled for choice, innovation, and price—if incumbent institutions meet the challenges presented by fintechs.

Canadian incumbents need to modernise and they can start doing it by deploying Open Banking APIs to meet consumer needs. If not, they’ll risk losing customers to challengers that meet digital-savvy consumers at their level.

The Open Banking market is projected to reach $43.15 billion by 2026. If everything goes according to plan in Canada, we’re one step forward into a future that expands beyond banking data to include data sets like mortgages, savings, pensions, insurance, consumer credit, and accounting.

Doing so will create a more transparent Open Finance ecosystem that gives consumers—and more importantly, businesses—more control of their data to benefit themselves in the ways they see fit.

Written by Nick Chandi, co-founder and CEO of ForwardAI.