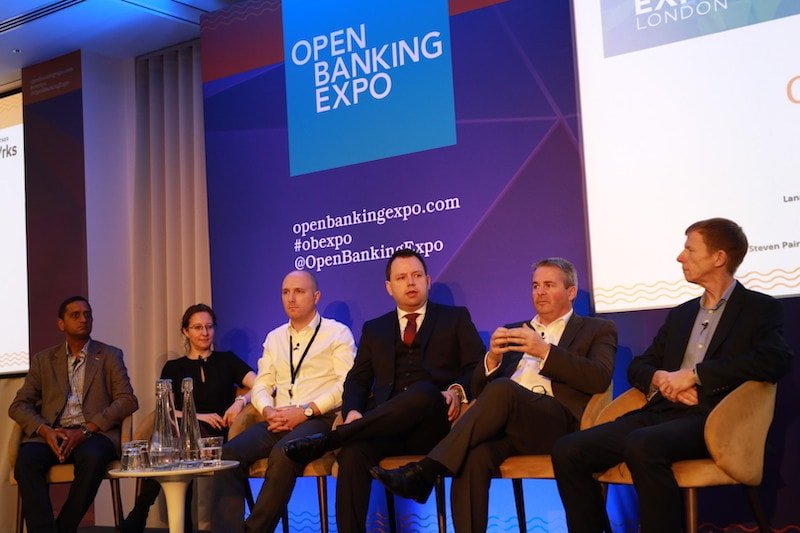 Open Banking has yet to be a real commercial success for the majority of fintechs and incumbent banks, a panel of experts have noted.

Delegates attending the 2019 Open Banking Expo in London heard that profitable ventures specifically linked to Open Banking have been scarce in the UK to date, despite agreement that commercial success stories were likely in the future.

Hetal Popat, programme director and head of Open Banking and PSD2 at HSBC, explained that while data sharing had led to enhanced acceptance rates for certain credit products, there has not yet been an organisation which has become a commercial success purely as a result of products or services borne out of Open Banking.

“There is nothing out there that is actually making money because of the Open Banking rail,” he told delegates at the London conference. “We need to give the market time to develop those propositions.”

Panellists agreed that Open Banking would generate commercially successful products and services in the years to come, but stressed that consumers need more time to understand the benefits of data sharing and to become more comfortable with the idea.

Mark Curran, director of Technology Transformation at TSB Bank, said that greater levels of consumer knowledge and trust were necessary before Open Banking could be truly successful at scale.

He explained: “We are going to have to ride through for a couple of years, with people getting used to their data being used for other things. Their personal data is important to them.

“We also need consent. Until we get those two things, it is a nice idea, but I don’t see anyone getting rich on it.”

Panellists were not concerned that the delivery of commercially successful products could yet be some way off, underscoring that the safety and security of customers has had to be the priority for many institutions to date.

“I’m all for fast paced evolution rather than revolution,” said Lana Abdullayeva, payments innovation and policy director at Lloyds Banking Group, noting that the latter “could be at the detriment of consumers.”

Ms Abdullayeva said Lloyds Banking Group has invested considerably in teams that are building new services and to broaden the organisation’s available skillsets.

“We are moving to a non-traditional approach to product management in how we develop propositions,” she added.

The panel concluded that the industry was moving away from regulatory-driven priorities and was now focussed on delivering products and services which will genuinely excite consumers.