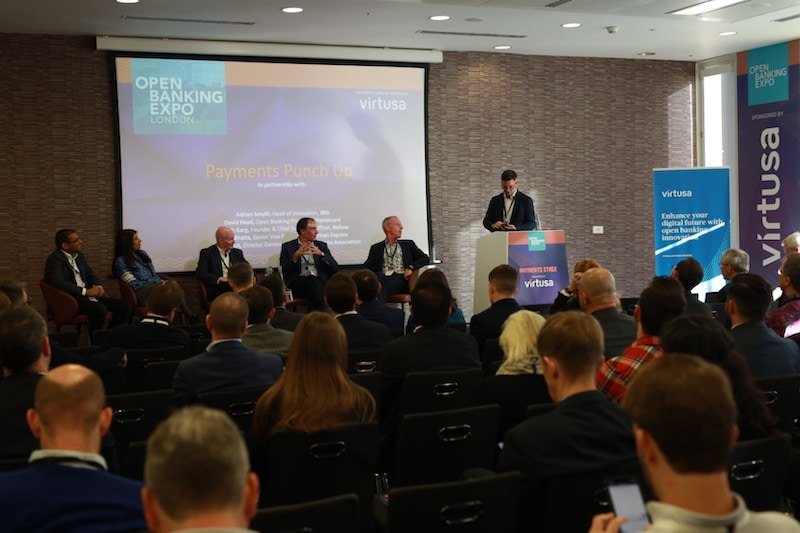 Leading industry figures have urged global regulators to lead by example when it comes to cross-border collaboration.

Addressing delegates at the dedicated payments stream of the 2019 Open Banking Expo in London, speakers urged policymakers to work globally, to stimulate investment, align regulatory rulesets and become a catalyst for user adoption.

Tony Craddock, director general of the UK’s Emerging Payments Association, said international watchdogs could have a huge influence on the adoption of innovative payment methods if they fostered a global approach.

“We would encourage regulators to be collaborative,” he said. “Let’s find the best practice that allows us to deploy the API thinking to the regulatory world. Imagine if we could plug in an API between the regulator here and the regulator in Singapore.”

Mr Craddock suggested that such international cross-working could accelerate inward investment into the payments industry because both fintechs and incumbents would see the potential for greater returns.

“Wouldn’t that be the great nirvana?” he asked. “These innovations are going to spread globally but the reality is that regulators also see that their role is to protect, as well as promote. There is a high chance that the regulator in one market will say that it doesn’t want to adopt the same approach as another.”

Sujata Bhatia, senior vice president at American Express said while market disruption has been partly driven by the introduction of new regulations, it is time that the industry adopted a “consistent” approach to standards and rulesets.

“What we are hearing from customers is that a global, and consistent, solution is required,” she explained. “Right now, the industry landscape is very fragmented, and we need to see greater convergence.”

The business leaders on the panel, however, admitted that regulators have done a good job of stimulating innovation to date in the UK.

Adrian Smyth, head of Innovation at Royal Bank of Scotland, said: “If we didn’t have the regulation that came in through from Open Banking, would we have had such a strong and deep API narrative within the bank? Probably not.”

Ms Bhatia added that she sees the role of the regulator as “critical” but cautioned that the consequences of any new rules need to be considered thoroughly before their introduction.

“The role of the regulator is critical, especially in financial services where the foundation is trust and certainty. Having said that, we have seen, with other regulatory initiatives, that there are often unintended consequences.

“Take customer authentication, for example, where the implementation could be seen as potentially overly-prescriptive or too vague. What I’m saying is that regulation can be a great force for good, but we need to mindful of any unintended consequences.”