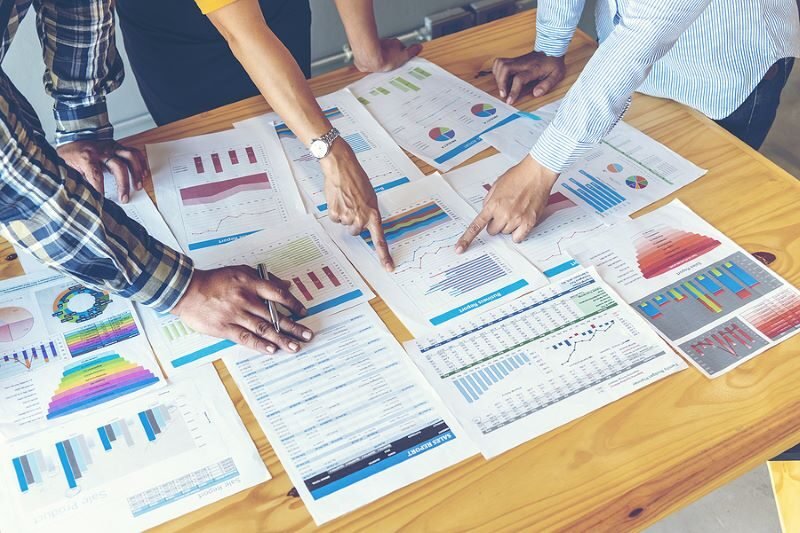 Organisations, which have increased their API budgets in the past couple of years, cited data security and controlling API “sprawl” as top concerns when developing their API strategies, according to new research.

The Axway 2022 Open Everything Strategy Survey Report found that half of those surveyed reported “modestly elevated” API management budgets, with about 34% of respondents seeing increases of up to 25%. Fewer than 20% of respondents said their API budgets had been reduced.

However, 68% of the nearly 1,000 IT leaders, architects, and developers surveyed said they are concerned with complexity, due to what they called “API sprawl”, while the report also highlighted concerns about a looming talent gap.

The report revealed that 48% of respondents ranked “increased security challenges” as their single greatest concern with API growth.

When asked about creating an API, 30% of API respondents identified security as the most important criteria, and when setting up a new managed file transfer (MFT) service – 48% among MFT respondents.

This was followed by API adoption/consumption at 15%, and ease of API management (14%) and customer experience (14%).

Just under 40% of enterprises will adopt hybrid technologies for digital transformation.

Respondents were questioned about the current state of their organisation’s API strategy and found that 26% have an enterprise-wide internal API strategy in place, while 24% publish internal APIs and a few low-risk external APIs.

Meanwhile, 16% use and build APIs but admitted they do not have a formal strategy, according to Axway.

However, an overwhelming majority of API respondents, at 86%, fear an expertise gap in the coming years, “where companies will not have the skilled software and IT infrastructure talent they need to innovate”.

Vince Padua, chief innovation and technology officer at Axway, said: “Enterprises are in the thick of digital transformation and accompanying cloud and data migrations have made it possible to free up data so it can be exchanged, reused and remixed to fuel innovation and business growth. But that’s messy.

“It brings complexity and security challenges that must be answered by using truly universal API management—that bridges the gap between API development and consumption and opens everything, lines of business and innovation, while building on and out from heritage infrastructure.”

Of those surveyed, 41% viewed Open Banking as an opportunity.