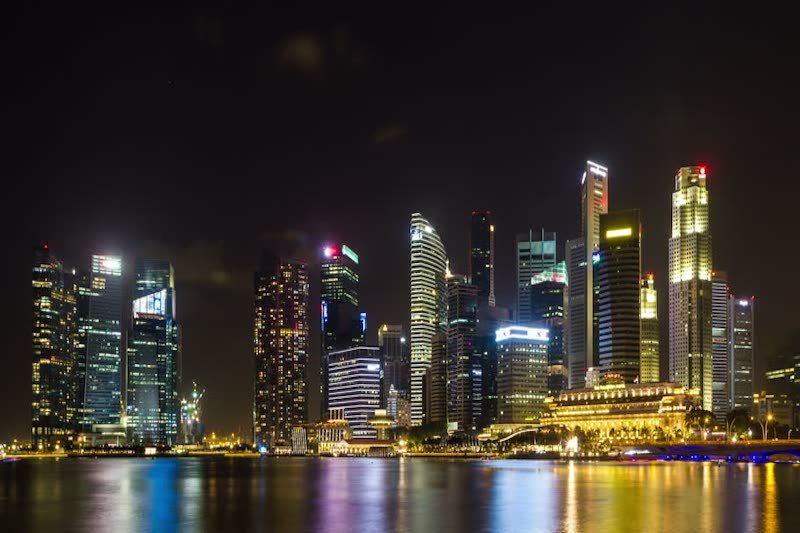 Fintech Galaxy has become the first central bank-regulated Open Finance platform in the MENA region, after being granted a license by the Central Bank of Bahrain (CBB).

It will now operate as a regulated third party provider (TPP), in compliance with the Bahraini Open Banking Standards and in alignment with the European Union’s PSD2 regulations and UK “best practices”.

Having received an account information services provider (AISP) license, Fintech Galaxy will be able to integrate its Open Finance API platform, FINX, into multiple bank APIs through a “unified interface”.

Mirna Sleiman, CEO and founder of Fintech Galaxy, which now operates in four markets across MENA, said: “By getting the FINX platform licensed as a TPP in Bahrain, our vision as a regulated Open Finance platform is moving the needle on financial inclusion.

“It is a critical step for us in our relentless effort to drive innovation and open up the financial sector across the region.”

The Open Finance market is forecast to grow by more than seven-fold to reach $11.74 billion by 2027, according to Sleiman.

This week, Saudi Central Bank issued an Open Banking Framework for the Kingdom of Saudi Arabia, which includes a “comprehensive” set of legislation, regulatory guidelines and technical standards.