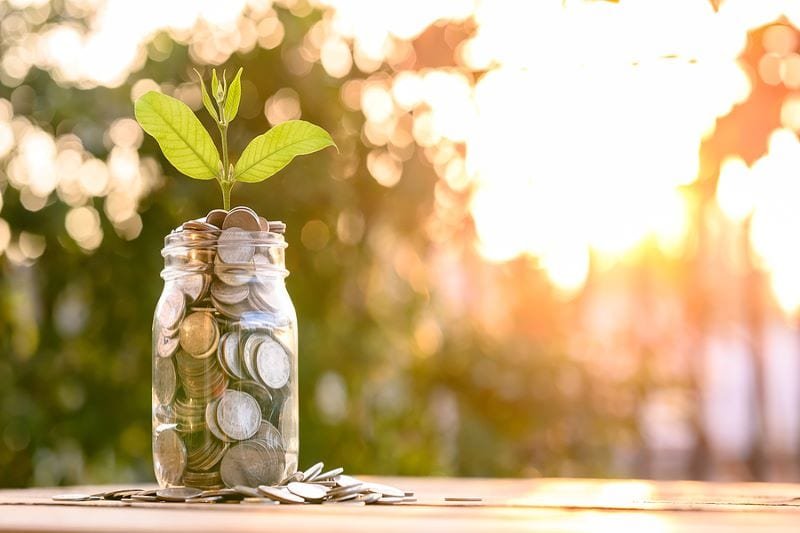 Ethical lender Plend has received backing from the founders of Monzo and Starling Bank as part of a £40 million seed funding round, in which new and existing investors participated.

They are among several new investors in Plend, which launched in July 2022 and, since then, has processed £40 million of loan applications through its lending platform and seen its loan book grow 20% month on month.

Active Partners, Velocity Juice, Sivo and the founders of Oodle Car Finance are among the other new investors in Plend.

Plend plans to more than double its lending by the end of the year and will use the funding to help scale the business into 2023, with a focus on acquisition of new customers via new partners and reaching new audiences “who find themselves excluded from the current credit system”.

Rob Pasco, CEO and co-founder of Plend, said: “Since launching our first affordable credit product to consumers this year, we have been able to help so many people get access to the money they need to get on with their lives at affordable and fair rates.

“We are thrilled to be working with our newest investment partners to provide a truly ethical alternative to the broken credit scoring system that locks so many people out of the market, especially during these times of economic turbulence and rising interest rates.”

Emma Steele, partner at Ascension, said she had been impressed by Plend’s “work to offer sustainable loans at fair interest rates” in “a short amount of time”.

“Everyone deserves equal access to financial services and a chance to unlock their ambition, which is why paving the way for an affordable alternative to the flawed credit system is so important,” she added.

In August this year, James Pursaill co-founder and CTO at Plend, took part in a live panel debate with Open Banking Expo, ‘Consumer Duty, Open Banking and the rising cost of living’ in association with Equifax.