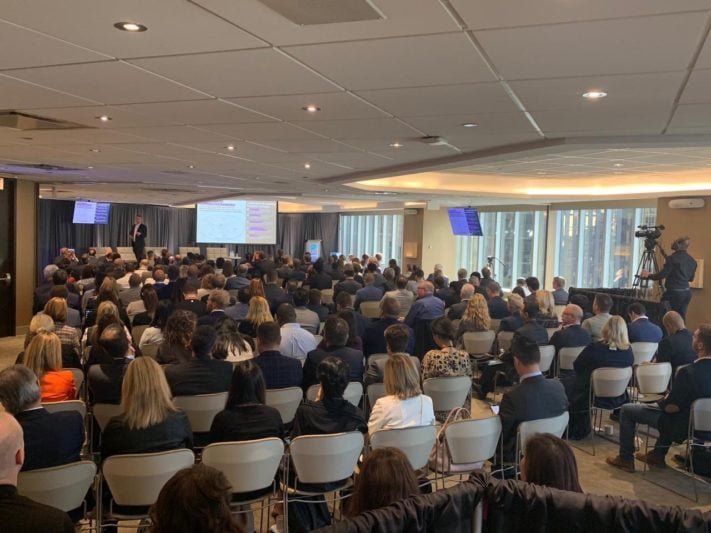 Open Banking Expo welcomed more than 200 delegates to its Open Banking: A Canadian Lens event,  in collaboration with Equifax, earlier this week in Toronto.

The event offered unique insight on the Big Six banks’ plans should Open Banking be regulated in the region, which is currently undergoing a government consultation. The common consensus was that it was a case of when, not if, Open Banking would be implemented; but that there was no one key driver for the regulation.

Attendees in the majority included senior executives from Canada’s banks and credit unions. In an event poll that asked the audience what they thought the key benefit of Open Banking was, 30% believed it would be enhanced product innovation, closely followed by 26% citing financial inclusion and 24% to stimulate competition.

Senior representatives from Royal Bank of Canada, CIBC, National Bank of Canada, Citibank and challenger bank Equitable joined an eye-opening debate into what they believed would be the key driver of Open Banking and how their organisations were planning to adopt likely implementation.

Carolyn Burke, head of enterprise payments for the Royal Bank of Canada commented that consumers needed to know that the banks “had their backs” before they would be willing to trust Open Banking; in the same way that they had to trust banks to cover their online shopping transactions following the growth of the internet.

A common theme across the six sessions offered at the event was that the term ‘Open Banking’ was a branding crisis. ‘Open’ and ‘Banking’ in the eyes of the consumer are two words at odds with each other and could pose a feeling of mis-trust.

The event featured a fireside chat with Senators Wetston and Deacon, both advocates of Open Banking and whom contributed to a report for government with recommendations for its implementation.

The UK’s head of Open Banking at the CMA, Dr Bill Roberts, flew in to give delegates unique insight into the UK’s journey, giving a frank overview of what went well, what could have been improved, and recommendations should implementation be given the go ahead.

For more information on the event, or to register your interest for the next Canadian event, please contact adam.cox@openbankingexpo.com.

Primer secures $50m in Series B round 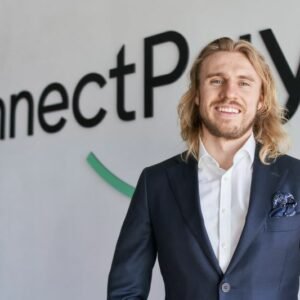