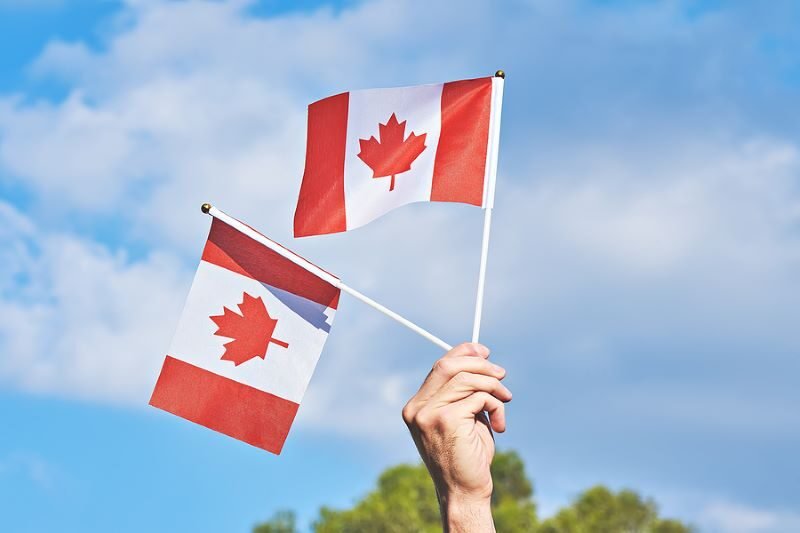 Payments Canada has delayed the launch of Canada’s Real-Time Rail (RTR) payment system, with a revised launch date yet to be confirmed.

The organisation, which is responsible for Canada’s payment clearing and settlement infrastructure, said it had come to the decision to adjust the timing of the launch following “extensive consultation with our program partners”.

Tracey Black, president and CEO of Payments Canada, revealed the delay in a Q3 Roadmap Delivery update published on 11 October.

She said that pushing back the go-live date will “provide additional time to validate and test the components and end-to-end integration of the RTR system”.

In its Q2 update released in July, Payments Canada confirmed that the delivery of RTR remained “on track” to “ensure readiness for go-live in June 2023”.

In the latest update, Black said: “We recognize that there will be impacts for the payment ecosystem in Canada. Our members, regulators, stakeholders and the broader payment industry are important contributors to a safe, secure, competitive and innovative real-time payment system for businesses and consumers in Canada.

“We couldn’t have been successful in the launch of Lynx without the industry’s participation and the same is true of the RTR. We are working closely with these groups to replan and confirm a revised launch date, which we will share publicly once confirmed.”

Lynx has been operating for one year, in which time it has cleared and settled 12 million payments valued at ​$115 trillion.

At the last Open Banking Expo Canada meetup in September, speakers largely agreed that Open Banking is “moving in the right direction” in Canada, with Sumee Seetharaman, lead, enterprise marketplaces team at TD Bank, acknowledging the appointment of an Open Banking lead and “good dialogue” across the industry.

Simon Wyse, VP, revenue at Borrowell, said: “A positive outcome would be to have 2023 start strong with a great framework and roadmap we can all work towards.”

Open Banking Expo Canada, which takes place at Vantage Venues in Toronto on November 17, will reunite the Open Banking community. To view the agenda and get your tickets, click here.