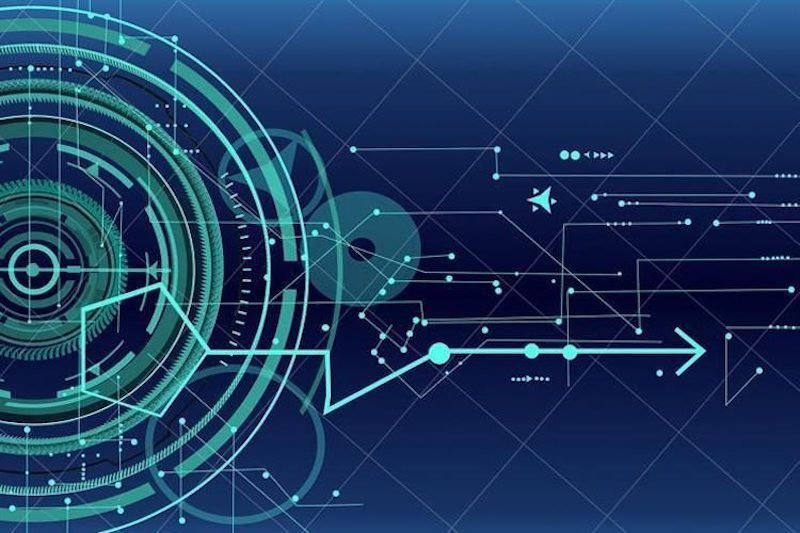 Riksbank: An e-krona could integrate into banks’ existing internal systems

Sweden’s central bank has concluded that it is possible to integrate a potential e-krona into banks’ and payment service providers’ existing systems.

The Riksbank came to the conclusion following technical tests conducted during phase two of its central bank digital currency (CBDC) pilot project, which began in February 2021.

During the second phase, the central bank investigated whether and how an e-krona might function offline, and whether the performance of the tested solution is adequate.

It also considered how banks and other payment service providers could be integrated into an e-krona network, in collaboration with Handelsbanken and Tietoevry.

The results demonstrate that it would be possible for banks’ and payment service providers’ customers to exchange money in their bank account for e-krona, and vice versa.

The Riksbank reported that the technical tests also confirmed it would be possible to make transactions using e-krona, even offline, but that this would “entail some risks that need to be managed if a similar solution is to become a reality”.

In addition, the latest round of testing explored the legal framework around a potential e-krona, including examining what type of asset an e-krona would be and concluded it could be regarded as an electronic form of cash.

The central bank confirmed the project is now entering the third phase, which will investigate the requirements made of a future e-krona, as well as other issues.

Earlier this year, the Riksbank issued a statement to warn that false information had been circulating on certain websites and social media about the sale of ekronas, with some individuals having reported to the central bank they had been contacted by companies claiming to sell the CBDC on behalf of the Riksbank.

The Riksbank stated that “it has not been decided yet whether the Riksbank will issue an e-krona and it is not possible to buy them”.