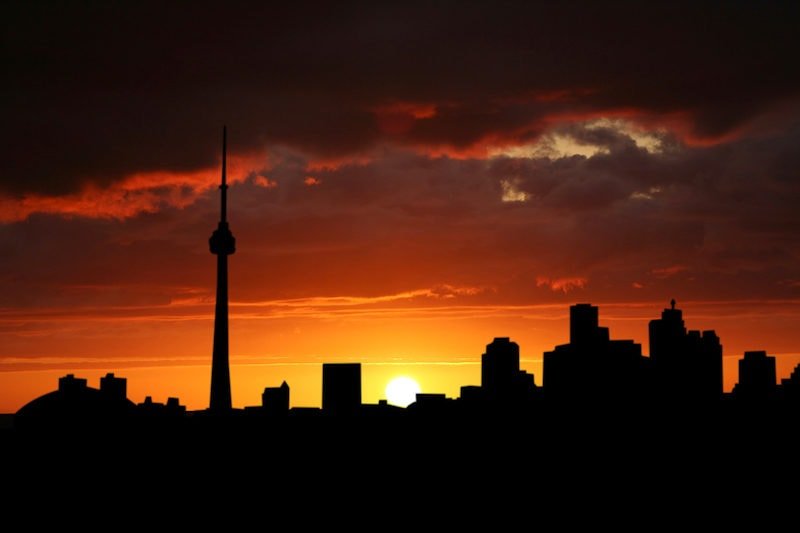 Consumers expect more transparency from financial institutions (FIs) and have a reduced attention span, with regulation and social media acting as catalysts, according to Tata Consultancy Services’ VP and CTO of the banking unit.

Speaking at Open Banking Expo Canada in Toronto on 17 November, Ram V told delegates that consumer behaviours are “changing” and that they now expect transparency from the financial services industry in the form of “specific insights”.

In his session, titled ‘Sparking ecosystem growth by rehearsing the future’, he said: “When you want to buy a product from a bank, you first have to register as a consumer and then start becoming a customer of the bank. 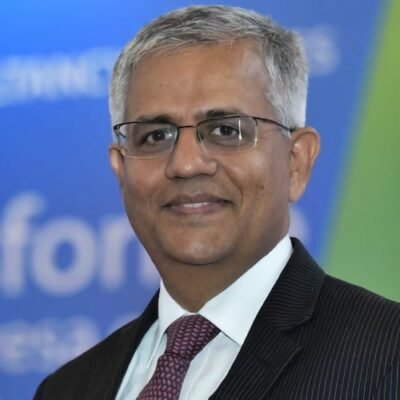 “This has been done for the right reasons for the past 20 years or 40 years because the bank needs to protect you. In today’s world, where you have customers who have a reduced span of attention, can you make it differently? Can you offer them knowledge?”

TCS’s Ram V suggested this might be “education on a continuous basis” or “homebuying knowledge”.

“Give them nuggets of information and maybe offer them products, which also means as the customer interest peaks, you start offering them better products. That’s a very different take and it’s something banks in other parts of the world are doing,” he explained.

To illustrate the “rapid pace” of change, he revealed that 32% of banking customers have never visited their bank and 97% of FIs are investing in digital, with two out of three transactions now digital.

TCS’s Ram V said that banks have been “typically closed”, adding that “the relationship between me and my bank has been sacrosanct”.

“Now banks are moving from closed, to slightly open and, hopefully, it will become connected in future.”

Speaking about Open Banking specifically, he commented: “For me, Open Banking is an invisible internet that will power financial transactions, going forward. Here is an opportunity for us to connect different entities and target you, as a customer.”

Ram V spoke on Stage 1 at the Expo, which earlier in the day heard from Canada’s Open Banking lead Abraham Tachjian, followed by a Powerhouse Panel Debate moderated by Roy Kao, practice lead, financial services innovation at CGI and a board member of Open Finance Network Canada. He was joined on stage by Sarah Gowdy, vice president, Open Banking at Tangerine Bank and Mahima Poddar, group head of personal banking at EQ Bank, among others.