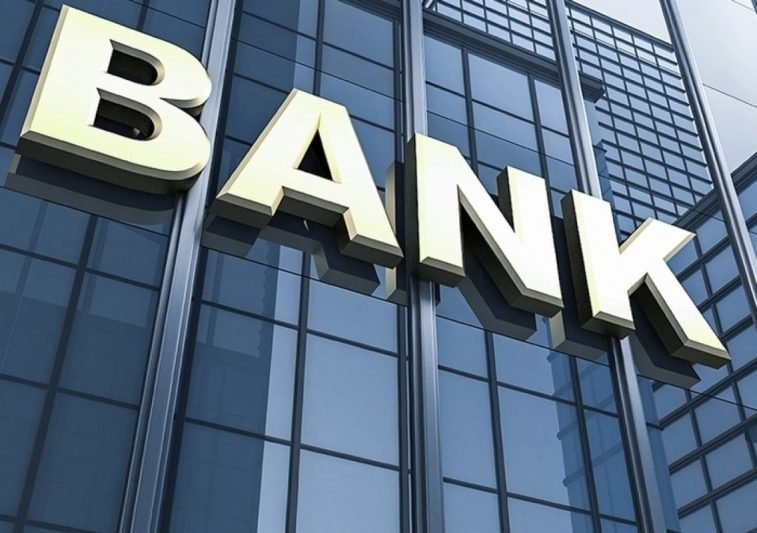 Can the U.K.’s major banks do more to embrace Open Banking?

Seven months have passed since the U.K.’s biggest banks were mandated to release open APIs for their customers’ account information under open banking and European Union PSD2 regulation. The process was completed by mid-April, but it fell short of creating a truly open system for data sharing.

One of the main aims of open banking is to foster new innovations within the U.K. payments market, a process which is already happening. In June, Token.io Limited became the first licensed payment initiation service provider to conduct an end-to-end payment through a public bank API, launching a platform which enables third-party providers, or TPPs, to connect to any bank in the EU for payments.

But while Token and dozens of other fintechs have already exploited open APIs to launch new technologies, a number of the established banks have been slow to adopt new solutions and take steps to facilitate novel services.

In particular, frustrations have been building among fintechs acting as TPPs regarding the paucity of data which banks provide in their APIs alongside a payment transaction. Traditionally, smart card technology has restricted this to basic facts such as transaction amount, number and date, but new technologies enable a full spectrum of information to be associated with a transaction. This ranges from the product bought, to manufacturer, brand, and even use-by dates which could potentially be used by companies accessing the data for the marketing of loyalty programs or other commercial purposes. But despite this, many banks are still limiting the available information.

“The principle should be: The more data, the better,” said Tony Craddock, director general at the Emerging Payments Association, a commercial membership association of payments industry influencers including banks and Payment Service Providers. “Otherwise, with something like a pending transaction for example, if there’s not enough information attached to that transaction, it’s difficult for the TPP to make a decision about what to do with it.”

While the Open Banking Implementation Entity (OBIE) is trying to promote a gold standard globally for open banking, there is just one mandated standard in the EU, and that only exists for the CMA9 in the U.K. These disparate standards mean there’s a big risk that TPPs will have to work with lots of different implementations of open banking APIs across the EU, which may hamper the spread of innovations. However, creating a standard API which can be commonly adopted by both major banks across countries as well as thousands of small fintechs is horrendously complex.

At the same time, Craddock suspects that some of the banks fear that open banking will facilitate the transfer of power, ownership and profit pools to the new fintech companies which are setting themselves up as TPPs, which is leading to prevarication on various issues.

“They’re being told to open their banking, rather than doing it because they initially think it’s a very good idea,” he said. “So as a result, albeit for a minority of banks, some things aren’t being prioritised as highly as they should be.”

However, both Craddock and the OBIE predict that rather than a transfer of power, innovations in the payments market from open banking will generate a greater profit pool for all organisations involved.

“Open banking is not happening simply because the regulators are mandating it,” said Imran Gulamhuseinwala, trustee of the OBIE. “It is happening because there is a commercial opportunity. By giving customers the ability to share their data, and allow companies to initiate payments from their accounts, open banking creates real choice in retail banking. New ways of managing money, making life changing financial decisions, paying for things will appear.”

Some of the new commercial options which the OBIE are anticipating could come within the SME sector, providing opportunities for small businesses to improve their relationships with their customers as well as their cash flow.

“The business can plug into the OBIE’s APIs and with their customers’ permission, gain an understanding of the movements within their bank accounts,” Craddock said. “From that information, they could, for example, deduce that certain customers are particularly creditworthy and then offer them special deals. Another new innovation could be a ‘pay me now’ button on invoices which, under an agreement between customer and supplier, allows payment for services or goods to be transferred immediately from the customer’s account to the supplier. These things could provide a significant boost to the SME sector.”

Ultimately, Craddock predicts, the banks that do stall in facilitating innovations through open banking will be the ones that lose out in the long term.

“I genuinely don’t think these fears will be realised, but if some of the banks continue to drag their feet, they’ll be the ones who are left out of partnering with some of the most exciting and innovative and progressive players going forward,” he said.

Imran Gulamhuseinwala will be speaking at the Open Banking Expo in London on 27 November 2018. You can book your ticket here.