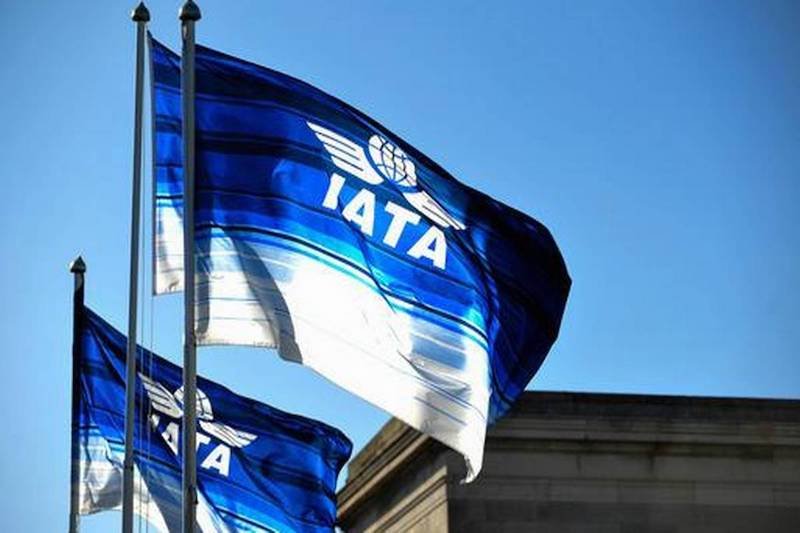 Open Banking has officially crossed sectoral borders into the travel world, according to a case study presentation from IATA Pay at the recent Open Banking Expo Europe in Amsterdam.

Speaking at the conference, Javier Orejas Saldaña, Head of Banking Services EMEA & the Americas at the International Air Transport Association, (IATA) gave an overview of how an Open Banking solution is now powering a unique industry-focused form of payment for airlines.

IATA is a membership organisation, representing 286 member companies, who make up around 86% of all airline tickets sold worldwide. Beyond their typical role of lobbying authorities and working to improve industry standards, IATA also provide financial services support to 186 countries worldwide and last year processed 400 billion USD for the airline industry.

Looking to leverage the current changes in the payments industry and offer customers a frictionless way to pay for tickets directly through airline websites, the organisation has developed IATA Pay. “We wanted to create a standard solution for the industry – and IATA Pay is built by airlines for airlines” said Saldaña. “This method offers an extremely high level of security to both user and recipient and can be instantaneous. We are currently focused on Europe but hope this is something that will facilitate standards worldwide.”

Regarding the reasons behind developing IATA Pay, Saldaña explained: “Currently, 85% of direct airline bookings are made through cards. As of two years ago, the amount paid by airlines in interchange and the cost of fraud was $8bn – and this bill is expected to rise to $15bn in the next three years. It is a huge cost for airlines to process payments just to be able to sell tickets.”

“The ambition for IATA Pay is to become a universal acquirer, across geographies” he explained. “We also want to be transversal – in the same way that you can use the same international card wherever you are, we want to implement a cash management feature that allows you to access your bank account wherever Open Banking has been implemented. Lastly, we want to be Interoperable – to have the ability to communicate with clearing systems, wallets, loyalty programmes of airlines – which, of course, is connected to being universal.  We feel these three factors are critical to the development of IATA Pay.”

“IATA Pay has been tested for over a year,” he continued, “We have been running a prototype in Germany and developing the final stages of the solution in the UK. We have also been looking for features that will enhance the value proposition and key to that is refunds. IATA Pay offers airlines accelerated, same day settlement of funds. The same applies for refunds – it powers real-time refunds, something which is important to the customer.”

In September, IATA Pay successfully completed the first ticket purchase transaction in a live test environment. The live test was conducted under the UK’s Open Banking framework with IATA Pay pilot airlines, including Cathay Pacific Airways, Scandinavian Airlines and Emirates. The solution is available via a single integration and is planned to roll out worldwide over the coming months.

In a future-looking close to the presentation, Saldaña revealed that after launch, they will also be looking to extend IATA Pay into Asia and the Middle East. They will also be looking to include some digital identity functionality, which is currently under development. He does, however, believe that there are still a few challenges to address along the way, including looking at some of the gaps that most Open Banking solutions have – such as the ability to support payments split into instalments. This is something IATA are keen to address since they believe it will help drive adoption and ease for customers. Saldaña also highlighted the importance of customer education and the need to inform and explain to customer “it is the only way that consumers are going to understand the benefits versus other forms of payment – this is what will drive them to utilise this solution.”