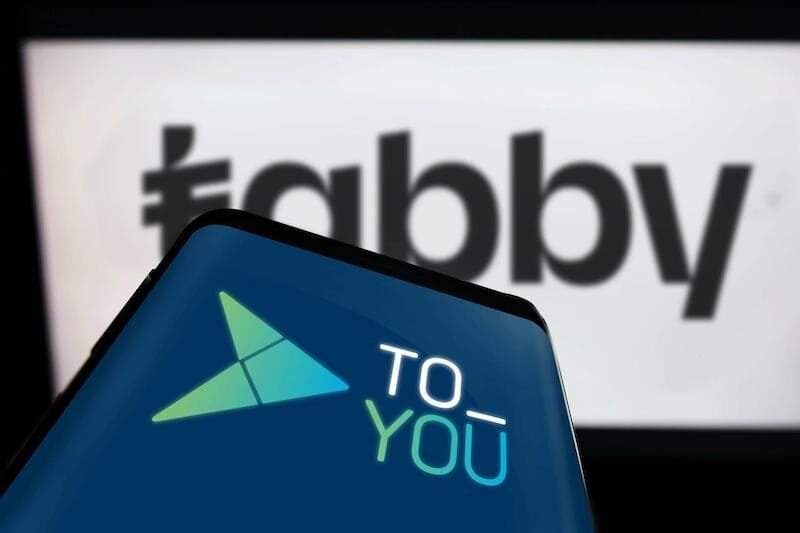 The ToYou app, which it describes as “an ecosystem on one platform”, integrates m-commerce, logistics and on-demand services, to deliver groceries, restaurant orders, pharmaceuticals and consumer goods.

By partnering with Tabby for ToYou Pay Later, users of Tabby will be able to buy as many times as they want from ToYou, with a single bill at the end of the month, and no interest or fees applied.

ToYou’s CCO, Ziyad Al-Ajlan, said: “ToYou has earned a leading position in the delivery space through constant innovation and a deep understanding of customer needs and market dynamics. In the BNPL arena, the same can be said for Tabby.

“Together, we are a powerful force on the fintech landscape, and our users can expect great things to come.”

Tabby is active in Saudi Arabia, UAE, Egypt and Kuwait, and has raised more than $275 million in funding, to date.

Hosam Arab, CEO and co-founder of Tabby, added: “ToYou provides an important service to households in the Kingdom and we’re proud to empower their customers further with payment options that provide flexibility with no interest or fees.”

At Open Banking Expo UK in October 2022, BNPL providers discussed upcoming UK regulation of the sector, given that one in four UK consumers are reported to use BNPL.

The legislation is due to be incorporated into the Consumer Credit Act, while the new rulebook will include affordability checks and provisions to ensure adverts are fair and honest.

Speakers from Clearpay, Klarna, Laybuy and Openpay agreed that while regulation in principle was a good thing, they warned of introducing too much friction.